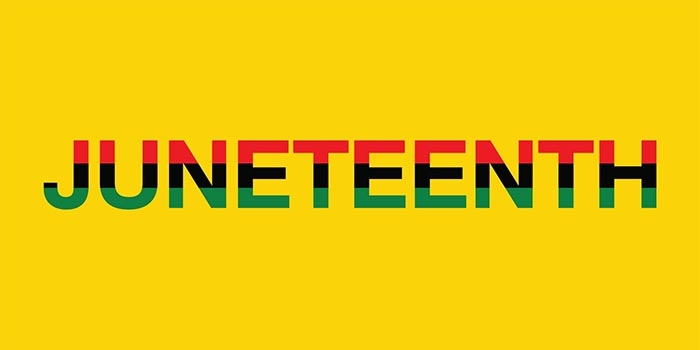 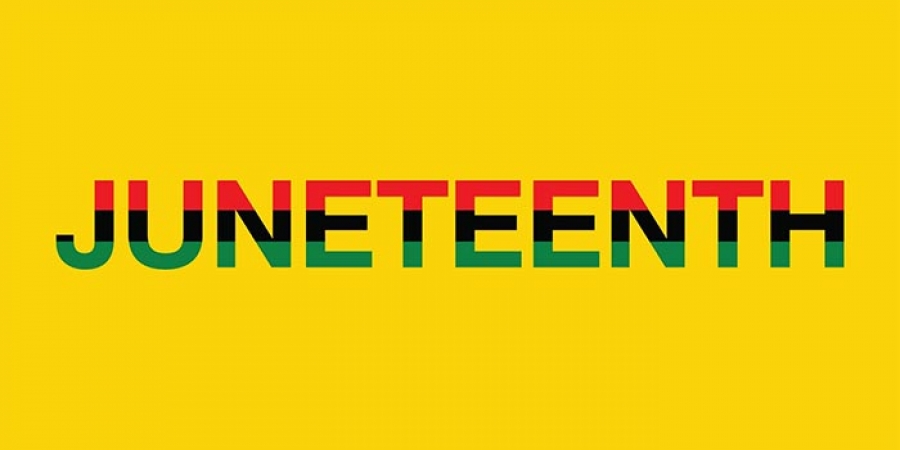 I’m as tired, angry, frustrated, pummeled — you pick the adjective — as the next black man, weathering a global pandemic, open season on black men, and a maniac in the Oval Office.

But Juneteenth? A “holiday” to commemorate a 1865 event? I’ll save you the Google search: a white general rode into a town in Texas to tell the African American enslaved people there that they’d been freed two years before that, with the signing of the Emancipation Proclamation.

Juneteenth, like most historical events in African American history, was not taught in schools that most of us attended. Juneteenth has not been a part of our collective consciousness. And Juneteenth did not hold much relevance for anyone I know…  until a maniac in the Oval Office decided to hold a campaign rally on that day.

There’s a renewed push to make Juneteenth a national holiday. Just what we all need: another Monday furniture sale.

I would only be a strong advocate for making Juneteenth a national holiday if we replaced Independence Day with Juneteenth. I’ve always felt that July 4, 1776 was a tad premature for the celebration of freedom and independence. In 1776, you see, most of my direct ancestors were owned by white people like the folks who wrote the beautiful, legendary line “All men are created equal.”

Seems kinda hypocritical, doesn’t it? I will never forget the day, at Woodson Elementary School in Inkster, Michigan, when this writer pieced that timeline together!