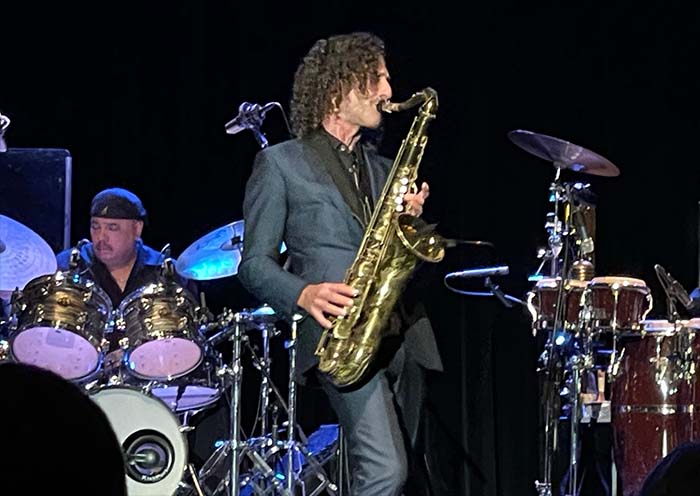 I was in Napa last weekend for a New Years Eve show by the incomparable Kenny G, at Blue Note Napa, but first things first:

Prior to the show, I had a few bites and a few more sips at Carpe Diem, also in Napa. You need to put that restaurant on your radar for your next visit to Wine Country.

My husband and I optimistically strolled through Carpe Diem’s front door and into that packed restaurant just after 7:30pm without a reservation, on a Friday night that also happened to be New Years Eve. And guess what? Carpe Diem’s staff didn’t call 911. In fact, they seated us!

We didn’t want to get too full so late, and before the 10:30pm show at Blue Note Napa, but I needed a few nibbles to go along with the exquisite red blend they’d recommended, so I settled on the octopus salad (new year, new things), the harissa fries (I’d never even heard of those), and the ravioli (it was far from the Chef Boyardee variety with which I grew up).

The salad was incredible, paring crispy mixed greens, onion, cherry tomatoes and a light vinaigrette with a few maritime tentacles that went down far better than I thought they would!

The fries were good, but nothing special, while the ravioli, filled with tasty braised short rib and ensconced in a white sauce seemingly from heaven, was the star of the show. I would have licked the plate, but that kind of behavior isn’t befitting for an evening sojourn in Napa.

A little later at Blue Note Napa, we decided to munch again while waiting for Kenny G, and got the shrimp cakes, chicken with grapes, and the brioche bread pudding. I really didn’t expect the performance venue’s food to be much of which to speak, and as quiet as it’s kept, I eat chicken almost every day of my life.

That Blue Note Napa yard bird was some of the best I’ve ever had. After I inhaled it, I had little room for dessert, but I sampled the bread pudding, which was enhanced by morsels of popcorn and dark chocolate. Checking out that dessert was a very good call!

As for the concert, you know that Kenny G blew it out. He performed in the ballroom upstairs, and vaccination was required for entry. Personally, I prefer that to the “…or negative COVID test…” “guidelines” that other venues are employing.

To my mind, getting a negative test three days before someone sits next to me isn’t going to cut it. God knows where they’ve been between that test and when they’d take a seat next to me, puffing out all of those infectious Fauci droplets. No, thanks.

But back to Kenny G…he started the show, during his New Year’s Eve residency that’s become a bit of a tradition in Napa, 15 minutes early. Who does that? Kenny played most of our favorites, and included a track from his exceptional new album, New Standards. It’s more than worth a listen, and one of his best projects.

The legend and his incredible band wrapped the New Years Eve show with the obligatory “Auld Lang Syne” before giving us an encore of “My Heart Will Go On” from Titanic. As far as I’m concerned, Celine Dion never needs to “sing” it again.

It was a fitting end to the show, that Titanic tune, as Kenny is, to my mind, the king of the world…or the instrumental music world, at least. Quite simply, no one plays those saxophones like Kenny G does. We are blessed to still have him, after almost 40 years in the spotlight, out there, playing his heart out and cracking Dad jokes from the stage (“When you blow something for over 40 years,” he said of the sax that he’s been playing since he was in high school, “you tend to stay together!”). After the show, Kenny took time to greet every fan who wanted to meet him. In fact, he seemed to enjoy his post-show “meet and greet” as much as his fans did.

“Happy New Year, and thank you for spending it with us,” Kenny warmly said from the stage just before he ended the show to a roaring standing ovation. “I wish you guys a really successful and healthy new year. It’s been a pleasure — we couldn’t think of any place we’d rather be that with you guys here tonight. Thank you so much for letting us be with you.”

And when the legend says things like that, you believe him. Thank YOU, Kenny.

It was a great night, overall, and a harbinger, I hope, of things to come in 2022. If the rest of the year can go as well as New Year’s Eve in Napa did, we’ll all be in good shape.

If you missed Kenny G’s New Years Eve residency at Blue Note Napa, all is not lost! He’ll be at the Gallo Center in Modesto on Feb 16. If you get down there to see Kenny G, tell him Michael C sent ya! 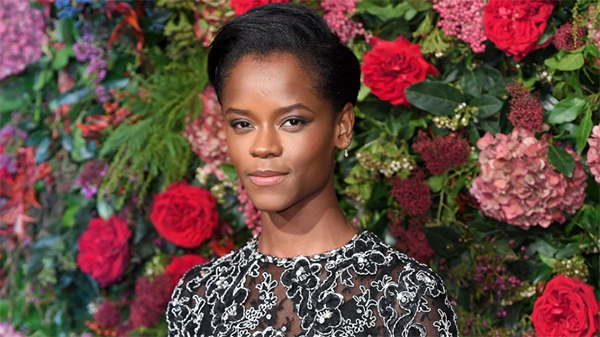