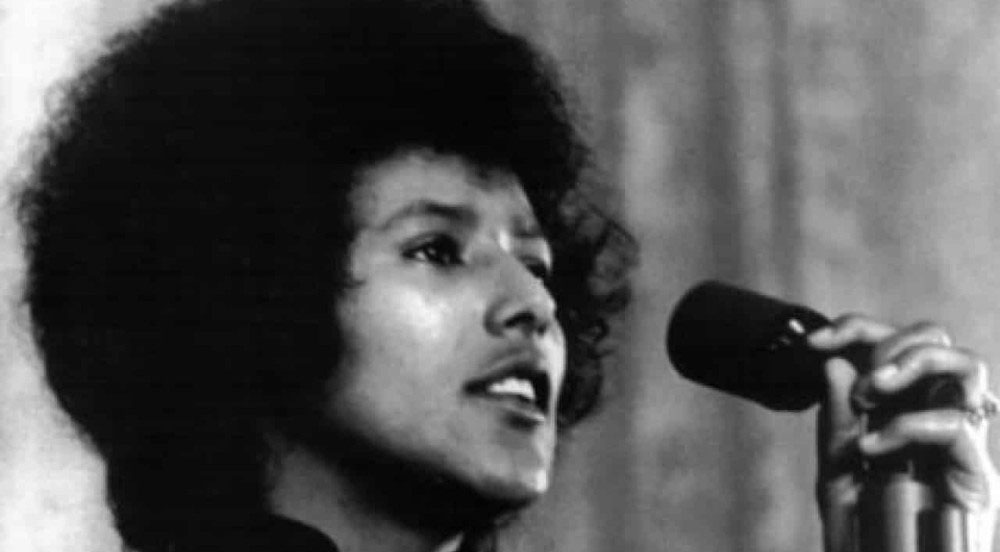 Philadelphia native Elaine Brown rose through the Black Panther organization after she moved to Los Angeles in 1965. She later became the first woman to head the controversial, male-dominated organization.

Here she describes the appeal of the Black Panthers, her commitment to their ideology, and her impressions of Chicago Panther leader Fred Hampton, who would be murdered in his bed by Illinois law enforcement officers working together with the FBI.