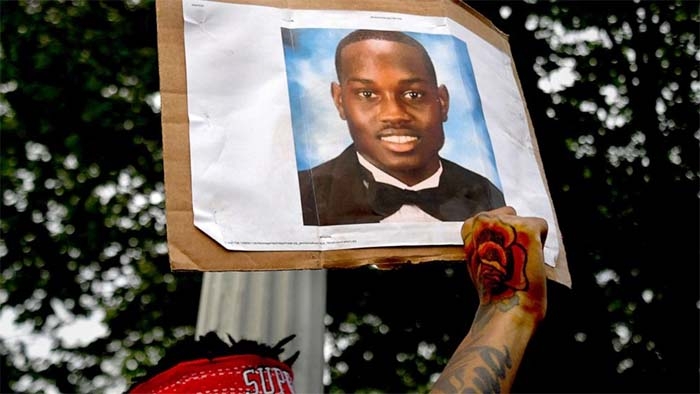 Since her son was allegedly hunted down by three white men and shot to death while out for a jog, Wanda Cooper-Jones said the memories of the life her son led and her quest for justice have sustained her over the past 365 days.

Tuesday marks the one-year anniversary of the death of her son, 25-year-old Ahmaud Arbery, and Cooper-Jones said she plans to celebrate his life instead of dwelling on how he was chased and shot to death near his Brunswick, Georgia, home.

She and family members plan to hold a candlelight vigil at her son’s gravesite on Tuesday. They also plan to file a wrongful death lawsuit against the three men charged in her son’s death and against the Glynn County, Georgia, Police Department, alleging it shares accountability by encouraging its residents to rely on vigilante justice, the family’s attorney Lee Merritt told ABC News.

Read the full story at ABC News | US.