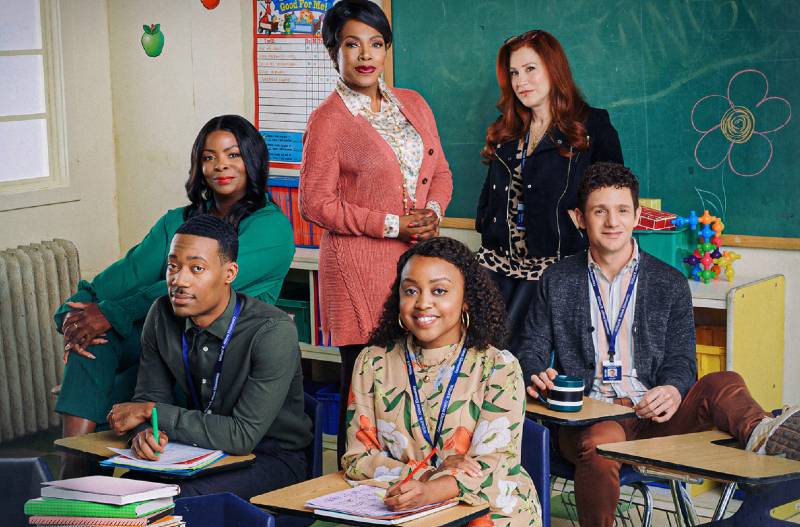 From People.com:
“Abbott Elementary is gearing up for a new school year!

ABC announced the exciting news on Monday through a cheeky letter from Principal Ava Coleman, who is played by James.”