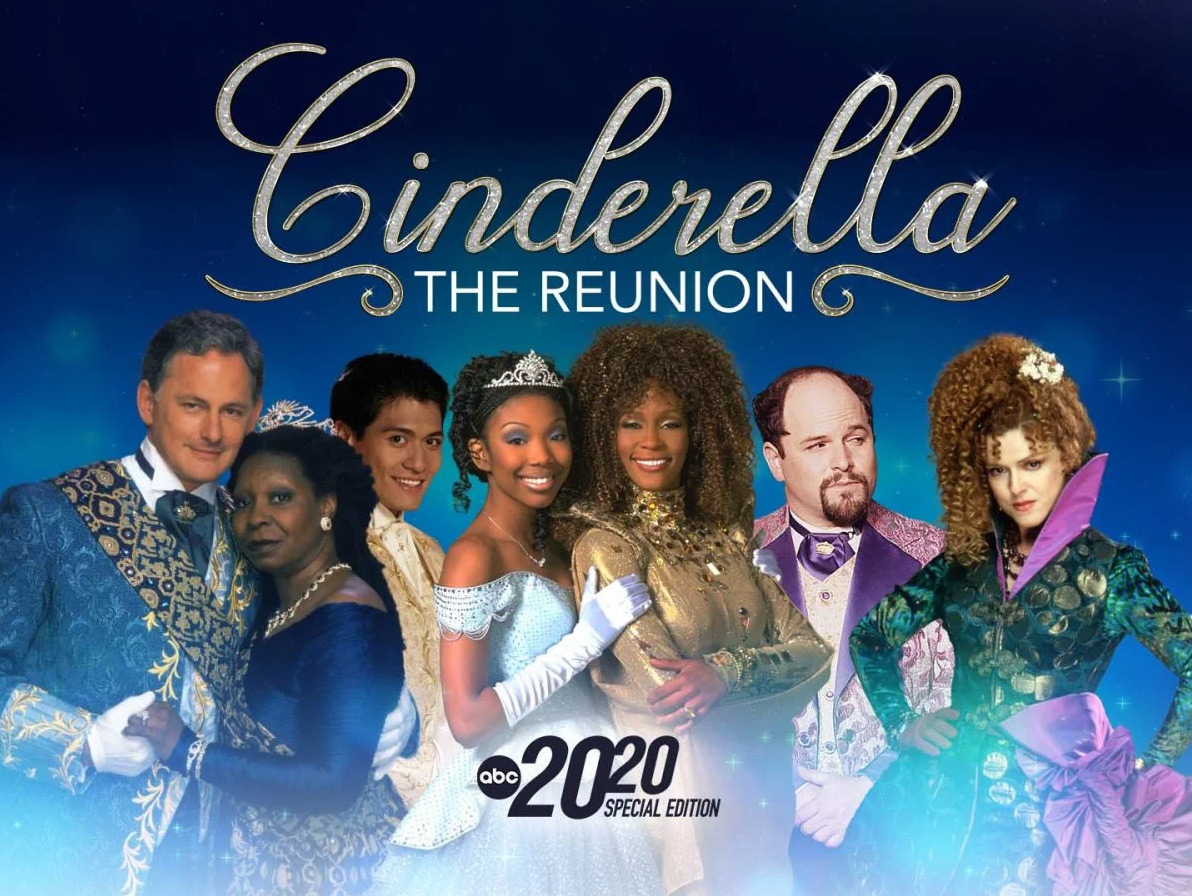 ABC News Studios Announces The 25th Anniversary Of ‘Cinderella: The Reunion, A Special Edition of 20/20’

Today, ABC News Studios announced that Cinderella: The Reunion, A Special Edition of 20/20 will air on August 23 as a part of Disney’s World Princess Week. It will be followed by the first network airing of the groundbreaking musical in 20 years. The special will stream the following day on Hulu, while the musical is currently streaming on Disney+. 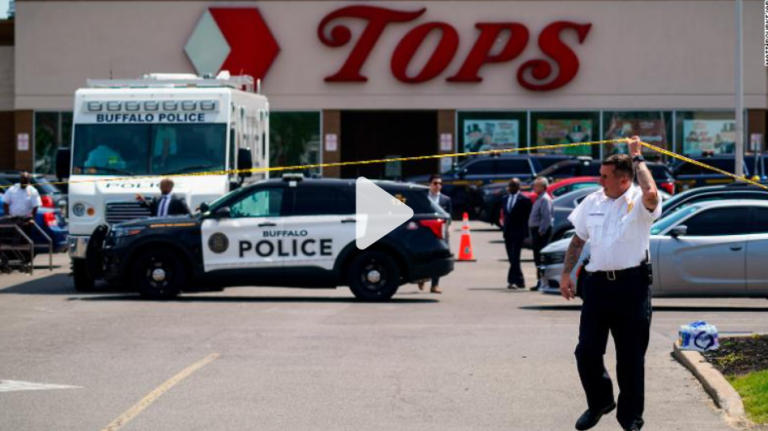