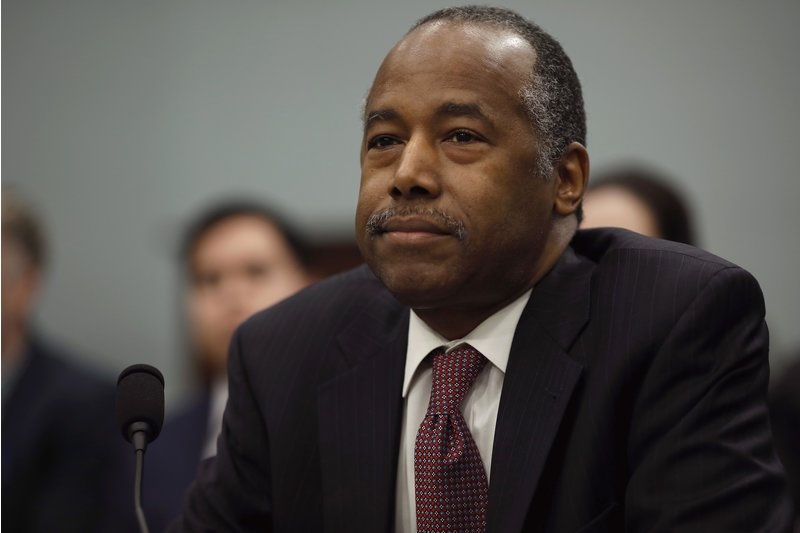 A group of advocacy organizations plans to sue the Department of Housing and Urban Development and its secretary, Ben Carson, over his decision to delay an Obama-era rule intended to ensure that communities confront and address racial segregation.

A draft of the lawsuit argues that Carson illegally suspended the Affirmatively Furthering Fair Housing Act when he abruptly announced earlier this year that cities and counties receiving federal funds won’t be required to analyze housing data and submit plans to HUD for addressing segregation until after 2020.

For the full story, visit Time.com/Politics.