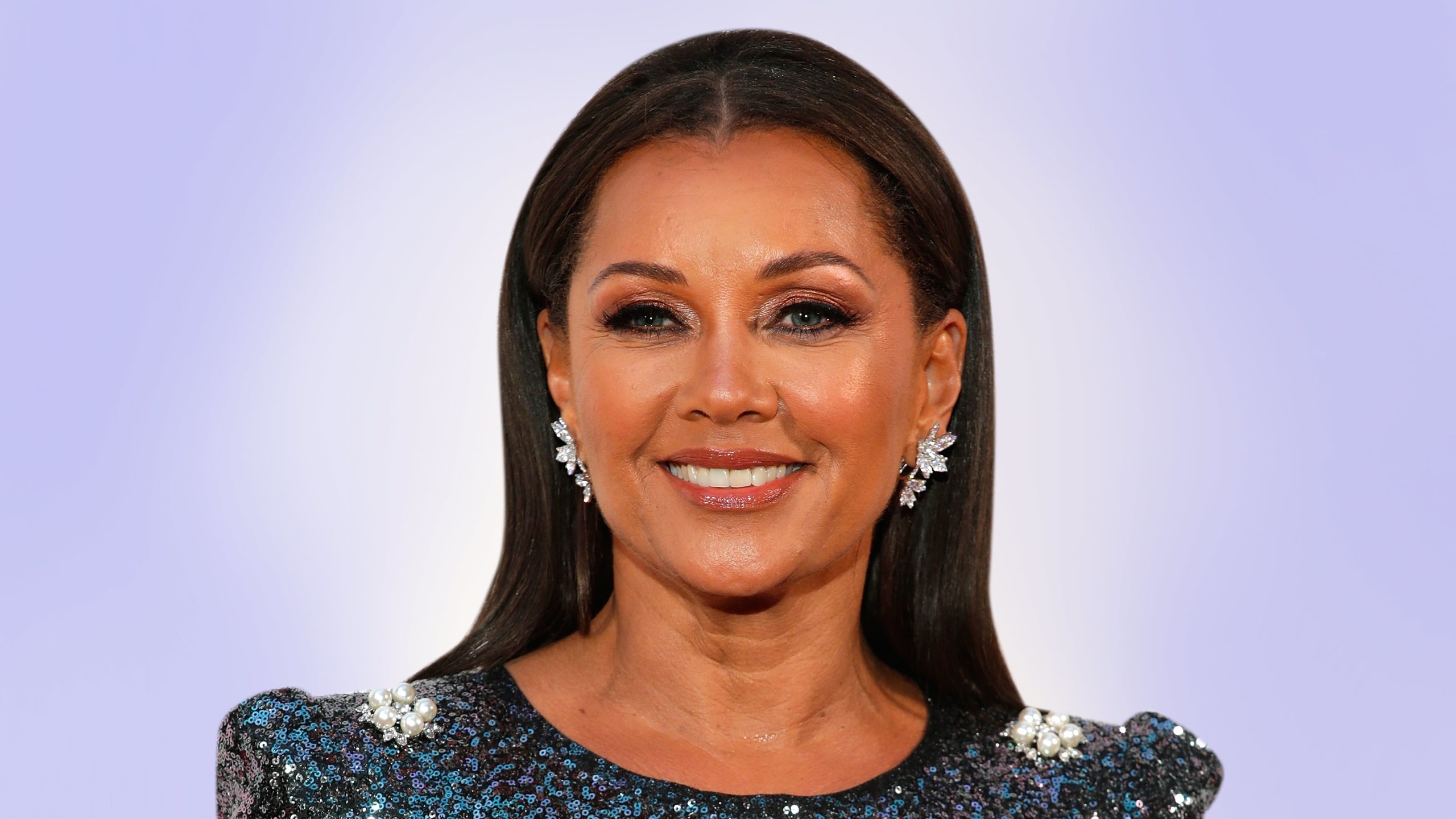 Vanessa Williams has been in the spotlight since 1984, when she was crowned Miss America. In the decades since, she’s done it all: earned Grammy nominations as a singer, starred in beloved blockbusters and series, written a memoir, and even somehow found the time to fit in multiple stints on Broadway. A mom of four, she’s also been married three times: first to music manager Ramon Hervey II in 1987, then to NBA player Rick Fox in 1999, and currently to retired accountant Jim Skrip. (They wedded in 2015.) Along the way she’s collected plenty of wisdom about what it takes to make a marriage work—and what will send it off the rails.

I believe what you expect from marriage starts with how you’re raised—it’s the template for how you behave, what your comfort level is, and what you’re willing to tolerate. My parents got married in 1960, but they had a very modern approach to their relationship. My mother’s always been extremely independent, and my father never gave her ultimatums: She was able to be who she wanted to be. My expectations for a relationship were modeled on what I learned from them.

For the full story, visit Glamour.com/InHerWords. 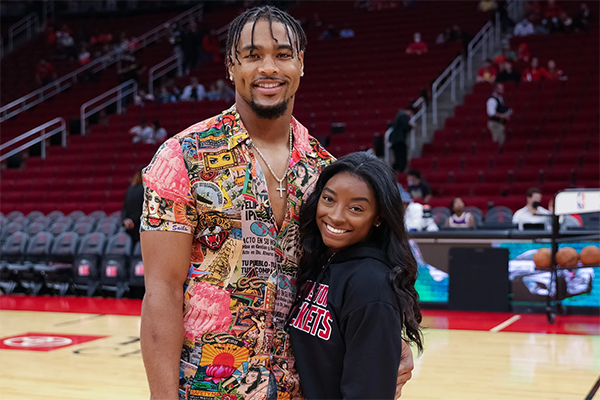 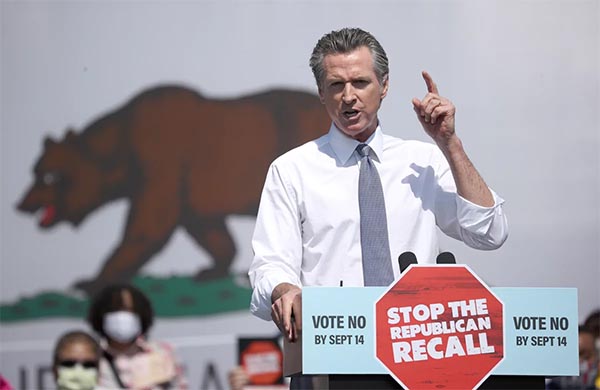