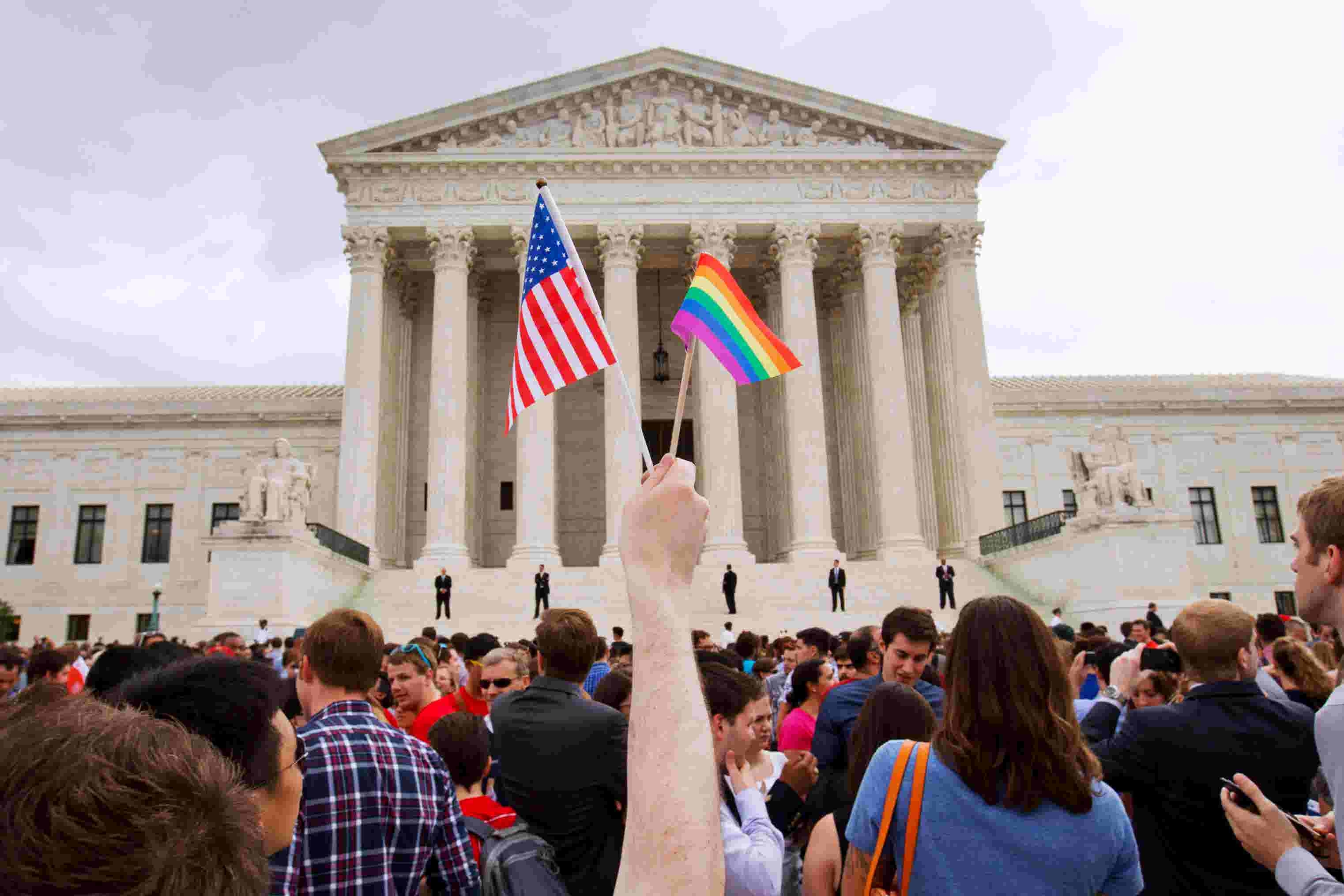 Four years ago, the Supreme Court legalized same-sex marriage across the United States, and many Americans believed the fight for LGBTQ equality was finally won.

But that ruling did not address all the ways LGBTQ people experience discrimination in their everyday lives. Same-sex partners can now legally marry, but in a majority of states you can still be fired for being gay.

On Tuesday the Supreme Court will hear three cases on whether it is legal to fire workers because of their sexual orientation or gender identity. Experts say they set the stage for a landmark civil rights ruling that will serve as the true test of where the nation stands on LGBTQ rights.