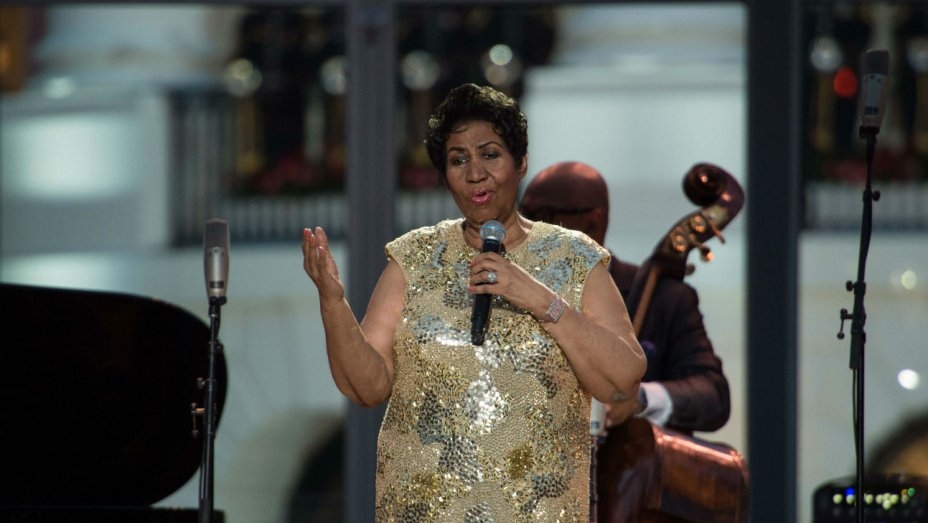 The ‘Queen of Soul’ told a Detroit TV station that she plans to quit making music after the release of her new album, produced by Stevie Wonder, later this year. She also said she would drastically cut back on performing in order to spend time with her grandchildren, who are leaving for college.

For the complete story, visit HollywoodReporter.com/News.