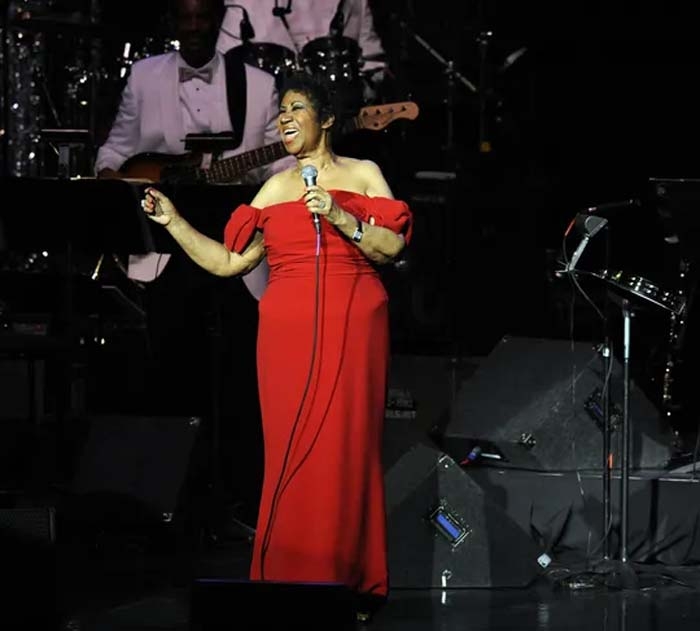 Aretha Franklin’s niece helped herself to the late singer’s Mercedes Benz and her long-time attorney turned in over $394,000 in legal fees this past year, according to allegations in Oakland Probate Court documents and an attorney for one of the heirs to Franklin’s estate.

Those are just a couple weighty legal matters Charlene Glover-Hogan, who represents Kecalf Franklin, one of Franklin’s four sons, would like to see addressed in what she described as “gross mismanagement” by Sabrina Garrett-Owens, Aretha Franklin’s niece, who abruptly resigned last week as the estate’s personal representative.

Glover-Hogan will be in court Tuesday before Judge Jennifer Callaghan seeking a resolution to legal questions surrounding the estate of the Queen of Soul, who died Aug. 16, 2018, at the age of 76. Franklin left no will and legal battles are still being fought over her sizable estate.

According to Glover-Hogan, Garrett-Owens’ resignation was overdue.

“Her aunt would be livid if she lived to see what was happening,” Glover-Hogan said. “I did read her (resignation) letter and we are glad she’s stepping aside. We proposed that over a year ago and had taken steps to force her out.”

For the full story, visit TheDetroitNews.com/News.