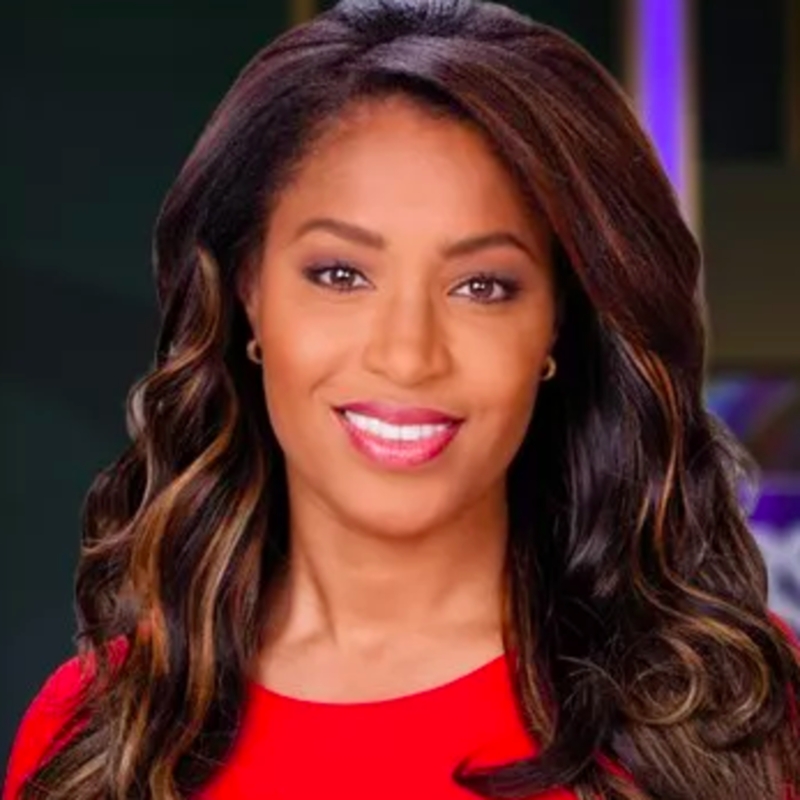 Atlanta news anchor Sharon Reed made it very clear on Tuesday evening: watch what you say to her.

Reed, an achor on CBS 46 Atlanta, and her fellow anchors have been covering the racial dynamics that played out in the mayoral race between Councilwoman Keisha Lance Bottoms, a Black woman, and Councilwoman Mary Norwood, a White woman. Bottoms won, but Norwood has already filed for a recount.

Reed was a part of a recent on-air discussion that, apparently, irritated one of the viewers so much that she wrote a scathing email.

“You need to be fired for the race baiting comment you made tonight,” wrote a woman named Kathy Rae. “It’s OK for blacks to discuss certain subjects but not whites… Really, you are what I call a ni**er not a black person. You are a racist ni**r. You are what’s wrong with the world.

Reed saw the email and her live clapback is television gold.