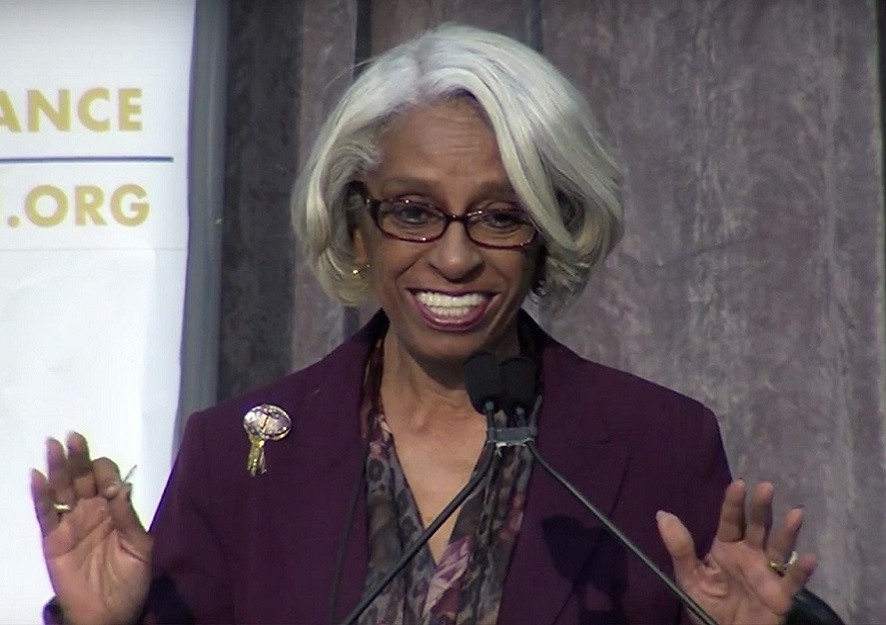 Barbara Ross-Lee, sister to Diana Ross, is a physician and the first female Black dean of a United States medical school.

Growing up in inner-city Detroit, Ross-Lee and her sister Diana shared a liking for show business. They performed with their brothers and sisters in the church choir. But then while Diana pursued a career in music and led the “Supremes,” Ross-Lee loved and chose the sciences.

Ross-Lee was born in 1942 in Detroit, MI as the oldest of six children. At the time, hardly did any medical schools offer admission to minority students neither were there federal or private funding to help support students from poor families.

However, Ross-Lee began her pre-medical studies at Detroit’s Wayne State University in 1960 but then her pre-med advisor did not think that women should be physicians so she declined to authorize Ross’s major request.

For the full story, visit Face2FaceAfrica.com/News. 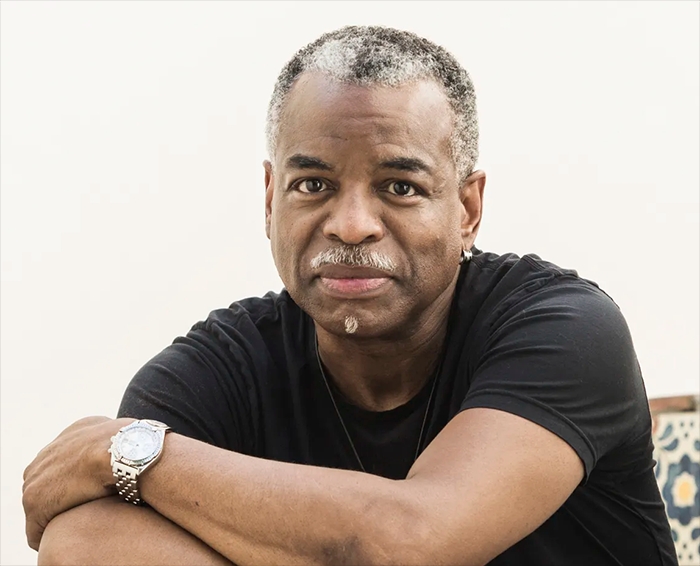