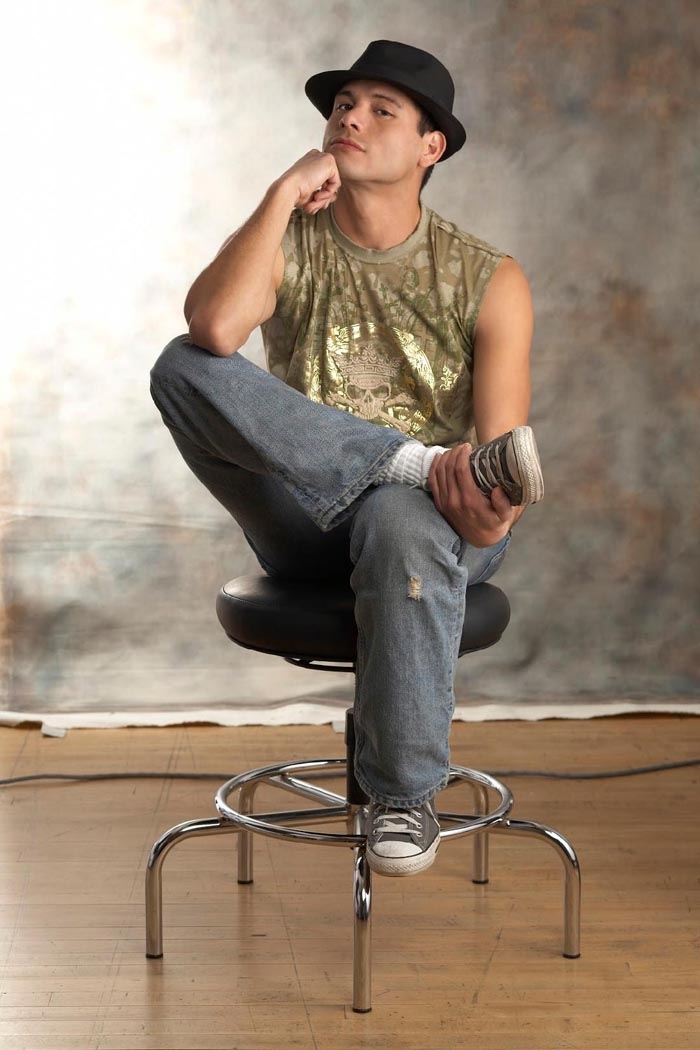 “You can only make your dreams come true by believing in yourself.”

That’s straight from the mouth of Bay Area artist Xavier Toscano, and that philosophy has been his driving force since he burst onto the international music scene in 2008.  He’ll bring that exuberance and confidence to the stage when he headlines Davis Pride on Sunday, May 19.

Toscano was born in Guadalajara, Mexico before moving to San Francisco with his family when he was five years old.  Since discovering his love and talent for singing and performing, he has been lighting up stages — including those at Pride festivals — all over the world.

“While I don’t go around waving the flag, I am an out and proud artist who would identify as a happy gay man,” Toscano joked EXCLUSIVELY with The Hub.

Toscano’s music has been described as “dance / urban pop” with elements of EDM, rap, rock, and reggae.  He told me that his all-time favorite singer is Freddy Mercury.  “If it moves the masses, I dig it,” he said.

All of Toscano’s influences are reflected on his excellent new album, Feels So Good!  His enthusiasm is as addictive as his music is, which is refreshing for members of an LGBTQ community that feels as if it’s under siege.

“I think the resurgence of hate recently from the ‘Trump era’ is the LGBTQ community’s biggest challenge,” Toscano confided. “It feels as though we were making strides towards showing the rest of the world that we’re really not that much different. It’s as though Trump gave people a license to hate.”

Undeterred, Toscano’s attitude remains as upbeat as most of his music is.

“I am confident that, with time, we will move forward from this,” he said.

Toscano’s energy and optimism are contagious.  Come out this weekend and experience him for yourself at Davis Pride!

Check out Xavier Toscano at xaviertoscano.com.  His new album’s available on all major digital platforms.

For more information and the complete schedule of Davis Pride activities, or to become a volunteer, sponsor, or vendor, visit davispride.org, or visit the Davis Pride Facebook page. 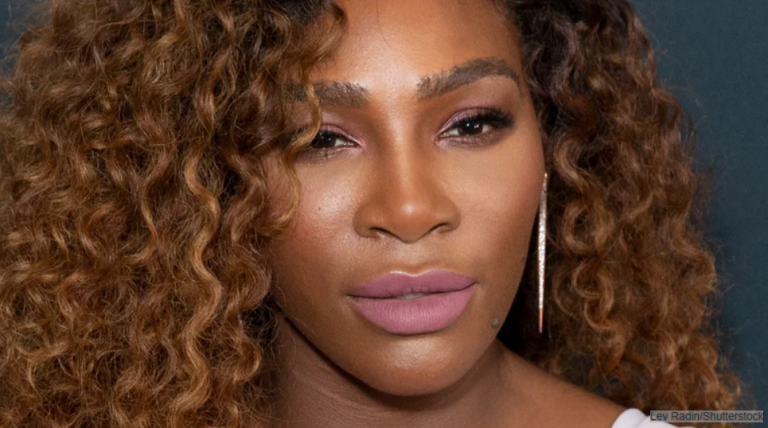