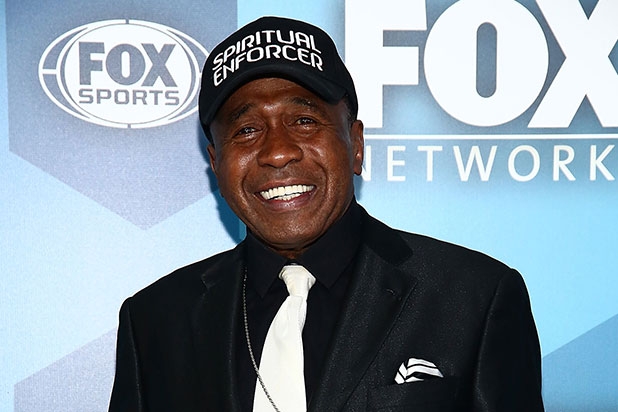 Tony Award-winning actor Ben Vereen has been accused of spending 36 years illegally married to two women at the same time.

The star of the original “Roots” miniseries and “Funny Girl” married his first wive, Andrea, in 1965 and separated several years later. But apparently neither formally completed divorce proceedings — until they appeared in Brooklyn Supreme Court on Thursday.

For the complete story, visit TheWrap.com/Culture.