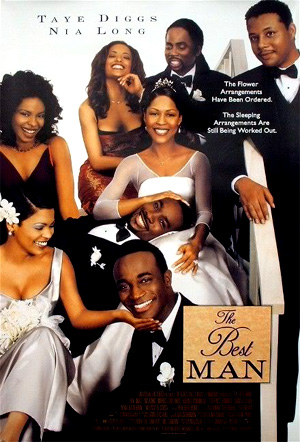 Written and directed by Malcolm D. Lee, the 1999 film starred Taye Diggs as Harper Stewart, a novelist whose autobiographical work has its release unfortunately timed with the wedding of his best friend, Lance Sullivan (Morris Chestnut), as the book reveals a secret relationship he once had with the bride-to-be.

Lee will again write, direct and produce with the original cast (which also included Nia Long, Terrence Howard, Sanaa Lathan and Harold Perrineu) expected to return, though no official negotiations have begun.