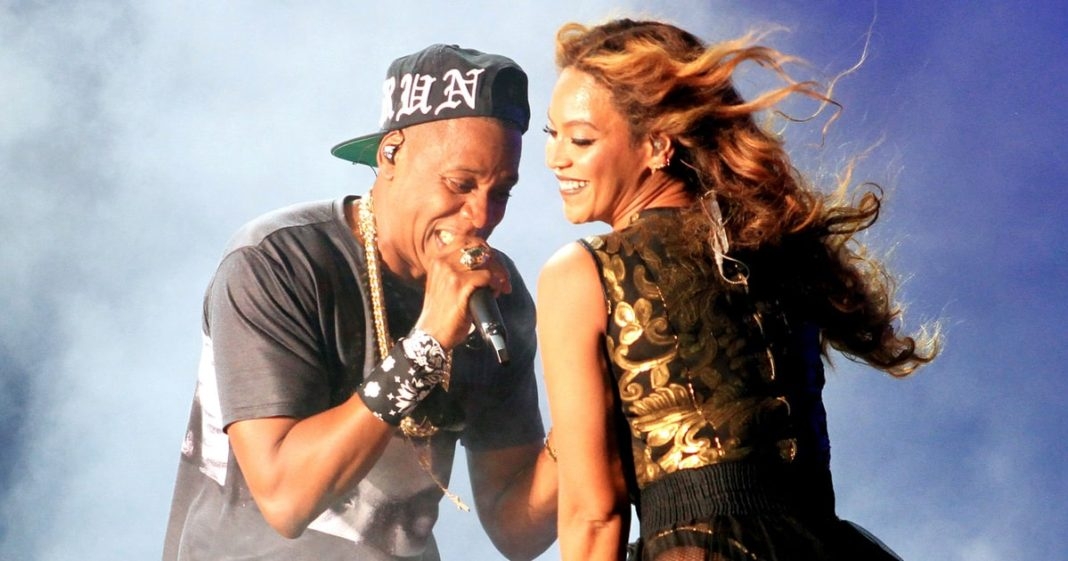 After rumors circulated last week, JAY-Z and Beyoncé formally announced an upcoming joint tour on Monday morning. The OTR II Tour follows the musical power couple’s 2014 On The Run Tour, which grossed $109 million and spawned an HBO concert special of the same name. The duo’s new tour kicks off on June 6 in Cardiff, U.K., and will stop in 15 cities across the U.K. and Europe and 21 cities in North America.

For the full story, visit EntertainmentWeekly.com/Music. 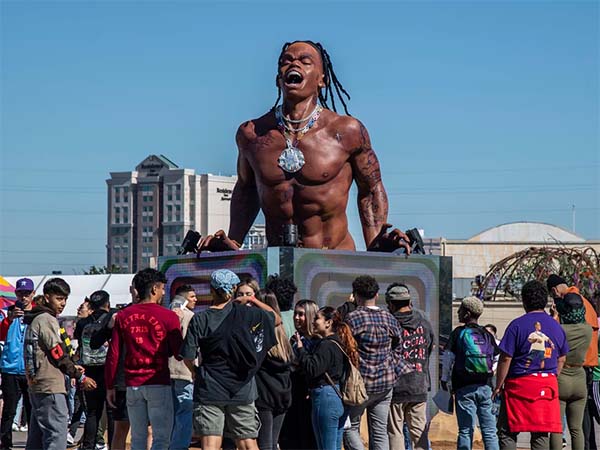