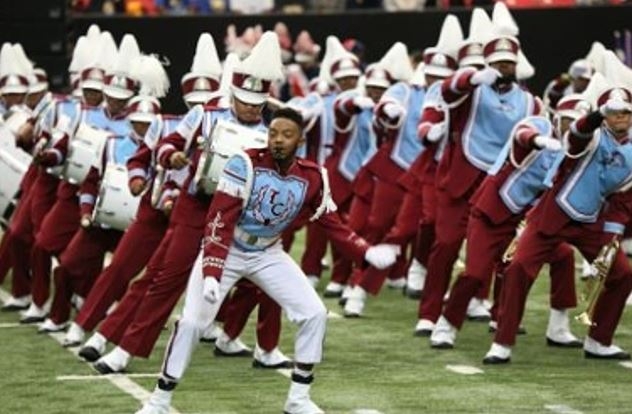 The 200-member Talladega College Marching Tornadoes feature on a list the presidential inauguration team released of entertainers scheduled for Jan. 20, AL.com reports. Other historically black schools, such as Howard University, have turned down offers to perform at the event.