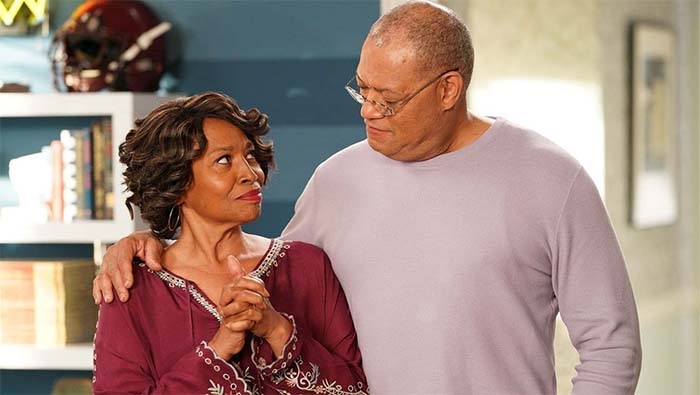 The ish franchise may be adding another installment.

Fishburne — who has been an exec producer on Black-ish since its start — has been a recurring player on the series and appeared in more than 60 of the comedy’s 141 episodes thus far, while Lewis was promoted from recurring to series regular in season two.

Barris, who departed ABC for a lucrative overall deal with Netflix in August 2018, will pen the script and exec produce alongside Fishburne, Anderson and Artists First’s E. Brian Dobbins. Lewis will be credited as a producer. The single-camera comedy hails from ABC Signature, Fishburne and Helen Sugland’s Cinema Gypsy and Barris’ Khalabo Ink Society.

The spinoff will follow Ruby and Earl as they give love a second chance. When they move to a rapidly gentrifying neighborhood of L.A., they’ll meet characters who represent the old and new faces of the community as they try to make it work as a married couple. Again. 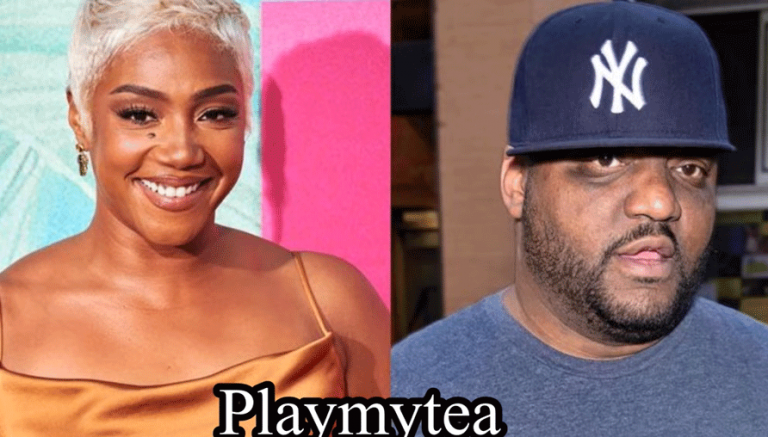 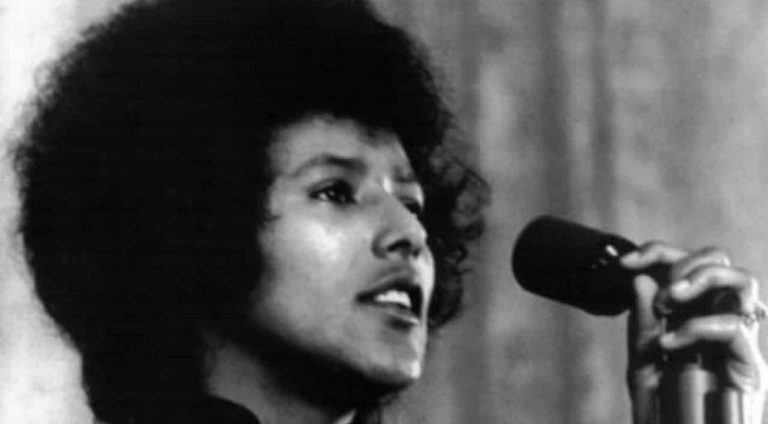