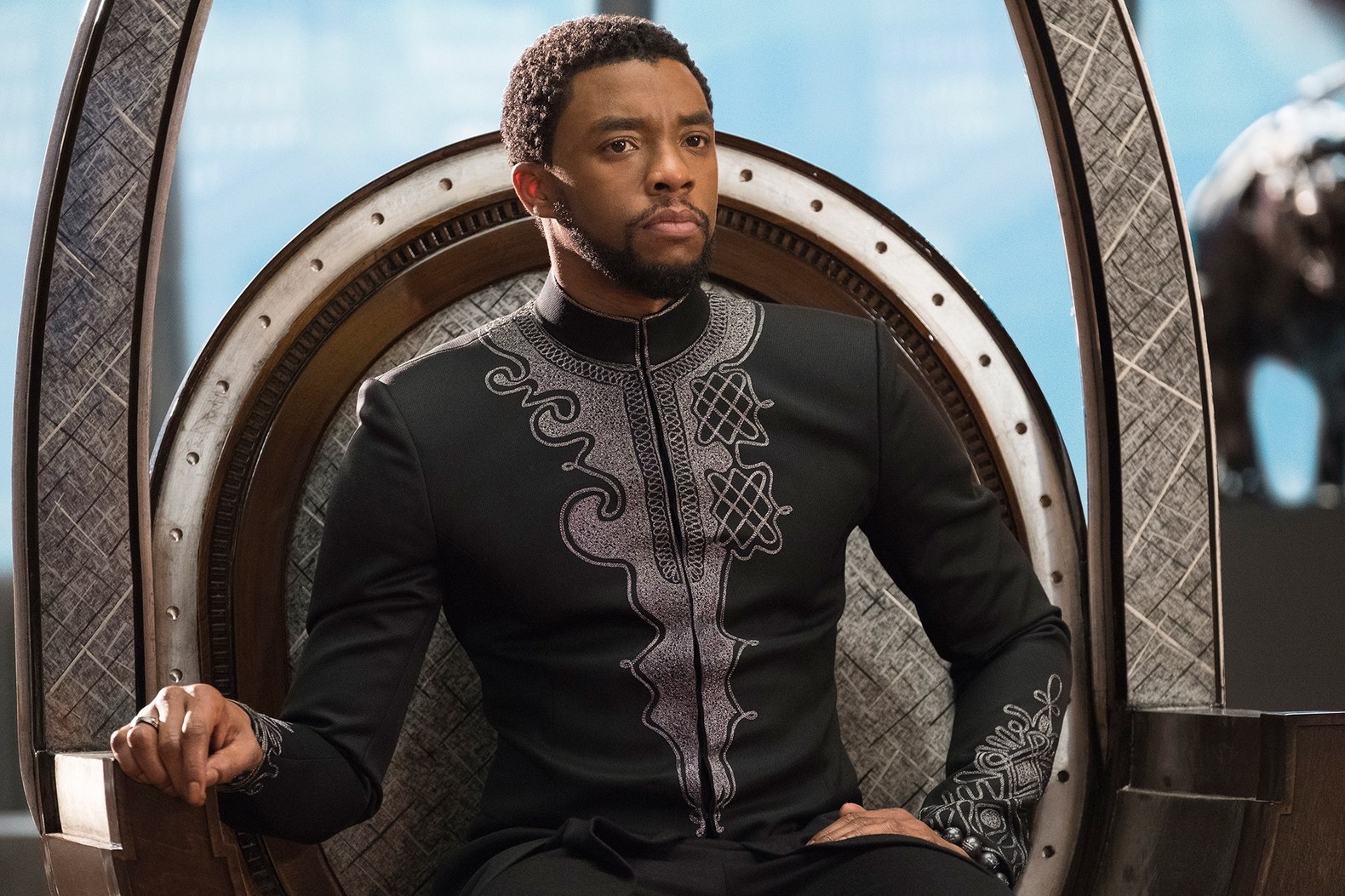 Early numbers indicated that Black Panther would make between $100 million and $120 million in its opening weekend. As hype and wild pre-sale ticket numbers grew, though, that humble number got nudged higher and higher—all the way to $170 million a few days before the film finally hit theaters. Now, after the complete four-day weekend, the real numbers are here, and they’re even more astronomical than prognosticators hoped: Black Panther has made about $235 million domestically and $404 million worldwide, shattering box-office records.