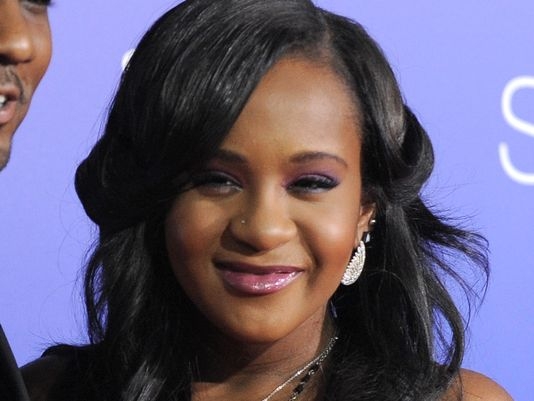 Houston’s spokeswoman emailed a statement to reporters, saying the 22-year-old daughter of the late Whitney Houston, who’s been unconscious after being found unresponsive in a bathtub in her Georgia home earlier this year, is “in God’s hands now.”

“Despite the great medical care at numerous facilities, Bobbi Kristina Brown’s condition has continued to deteriorate. As of today, she has been moved into hospice care. We thank everyone for their support and prayers. She is in God’s hands now. “

It was signed by Pat Houston, who is married to the brother of Bobbi Kristina’s late mother, singer Whitney Houston, and is the executor of Whitney’s estate.

When a patient is moved to a hospice, it’s usually to provide specialized care for the final stages of a terminal illness, with the goal of providing comfort and pain-control medication.