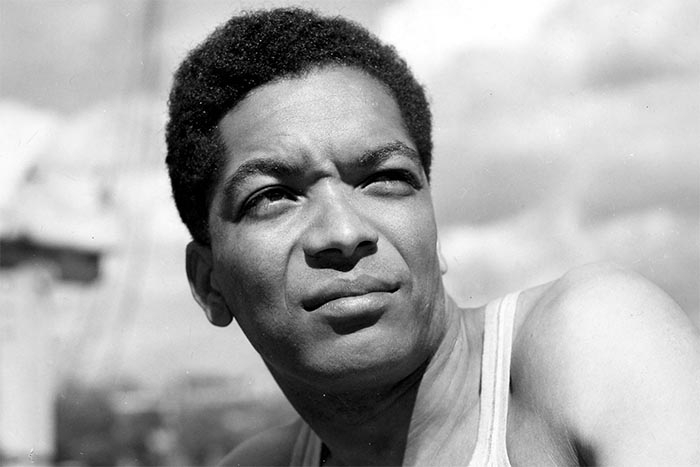 Earl Cameron, the trailblazing actor considered Britain’s first Black movie star, has died at age 102. The actor died peacefully on Friday at his home in Kenilworth, England, his agent said in a statement provided to EW.

Cameron broke racial boundaries in British cinema with his breakthrough role in 1951’s Pool of London, as a sailor who falls in love with a white woman. The film was the first depiction of an interracial relationship in a British film, and marked the first leading role for a Black actor in a mainstream movie in the country.

“Certainly I was aware that films didn’t at that time have any romantic scenes between blacks and whites. It was unusual for a black actor to have the romantic lead,” Cameron told the British newspaper The Telegraph in 2017, but added, “I didn’t feel like I was breaking barriers at the time, it never occurred to me. It felt natural.”

“I never saw myself as a pioneer,” he told The Guardian that year. “It was only later, looking back, that it occurred to me that I was.”

For the full story, visit EW.com/Movies.