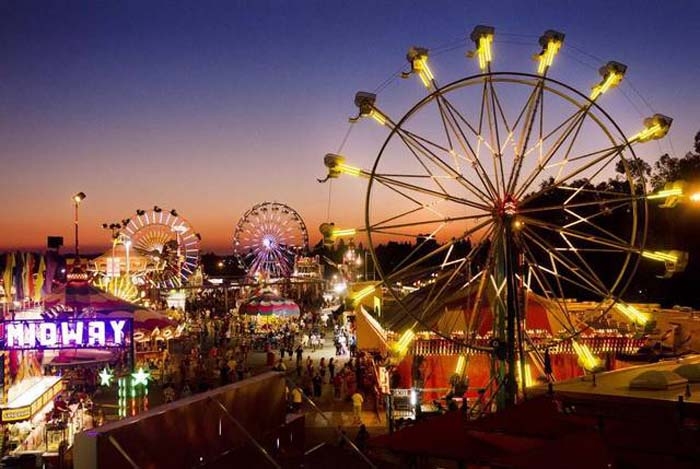 Our hearts went out to the families and friends of those injured and killed at the Ohio State Fair earlier this week when their popular Fire Ball ride malfunctioned.

After hearing the news of the incident on an amusement ride in Ohio, Butler Amusements and Cal Expo, took a proactive approach and immediately closed the ride. Although the Fire Ball ride has operated without incident at the California State Fair, it is prudent for the ride to remain closed pending further instructions from safety officials.

Safety is the top priority of Butler Amusements and the California State Fair.  Butler Amusements and Coulter & Associates (Cal Expo’s professional third party inspection company) are working closely with State safety officials and the ride’s manufacturer.   Together, we are committed to ensuring our guests’ safety.

With every precaution having been taken to assure the safety of all fairgoers, we look forward to the Fair’s final weekend!  Here’s a look at what’s happening:

Details on the California State Fair are available at castatefair.org.

Connect with Michael P Coleman at michaelpcoleman.com or on Twitter: @ColemanMichaelP. 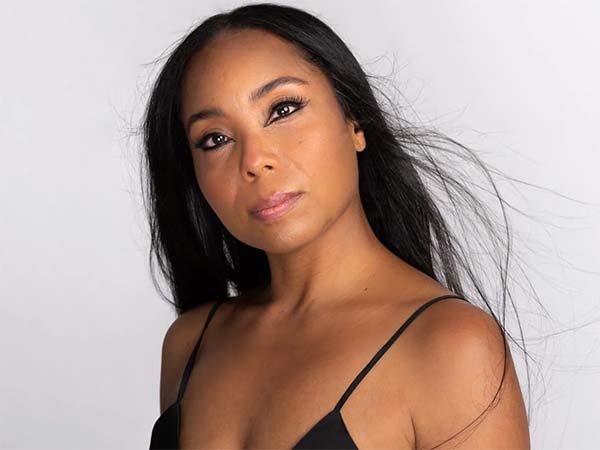