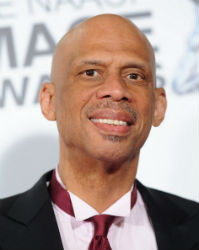 Kareem Abdul-Jabbar was recently revealed as one of the final celebrity contestants for ABC’s new show “Splash” (formerly “Celebrity Diving”) that will premiere on Tuesday, March 19 at 8pm, according to an article on EURWeb.com.

Abdul-Jabbar joins previously announced cast members such as Keshia Knight Pulliam, Kendra Wilkinson, Drake Bell, Chuy Bravo and Louie Anderson for a total of 10 celebrities that will try their hand at regulation platform and springboard diving. Each week the celebreties will train with Olympic diving gold medalist Greg Louganis and have their dives critiqued by judges in front of a poolside audience. 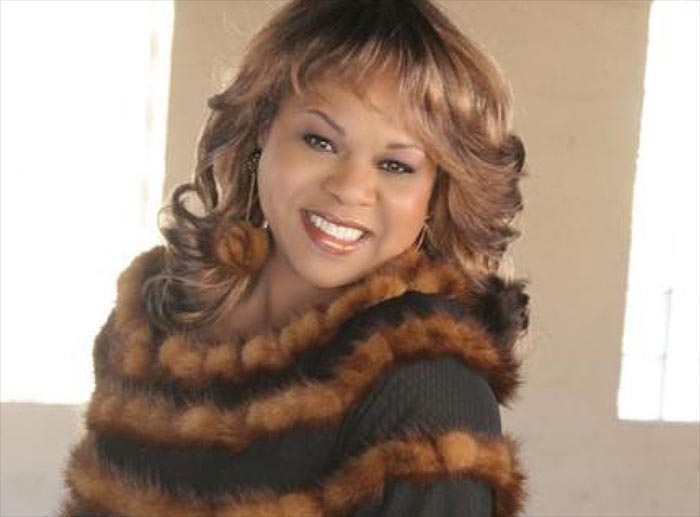