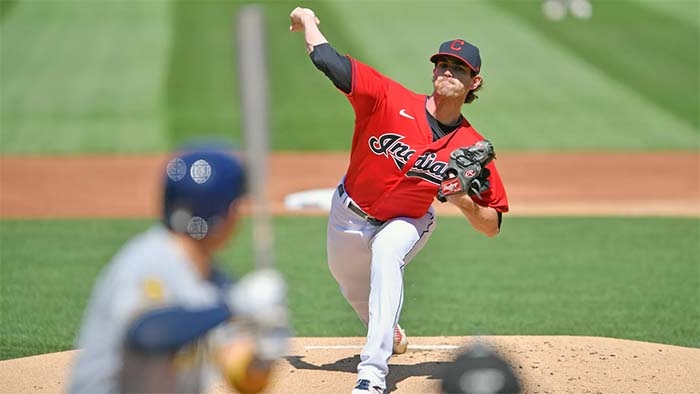 Why it matters: Native Americans have long called the moniker offensive. Cleveland announced in July the team was looking into changing its name. It began removing the Chief Wahoo logo from uniforms last year as it’s deemed racist by many.

Read the full story at Axios. 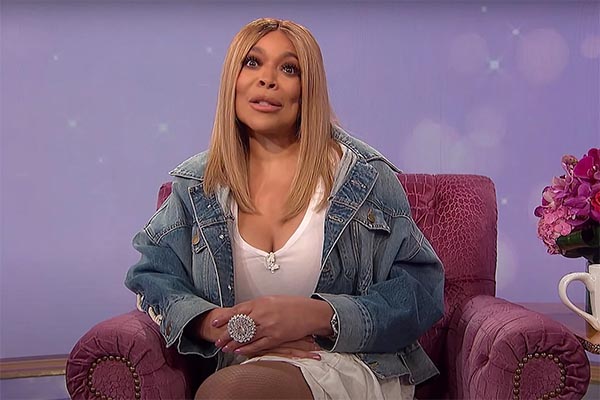