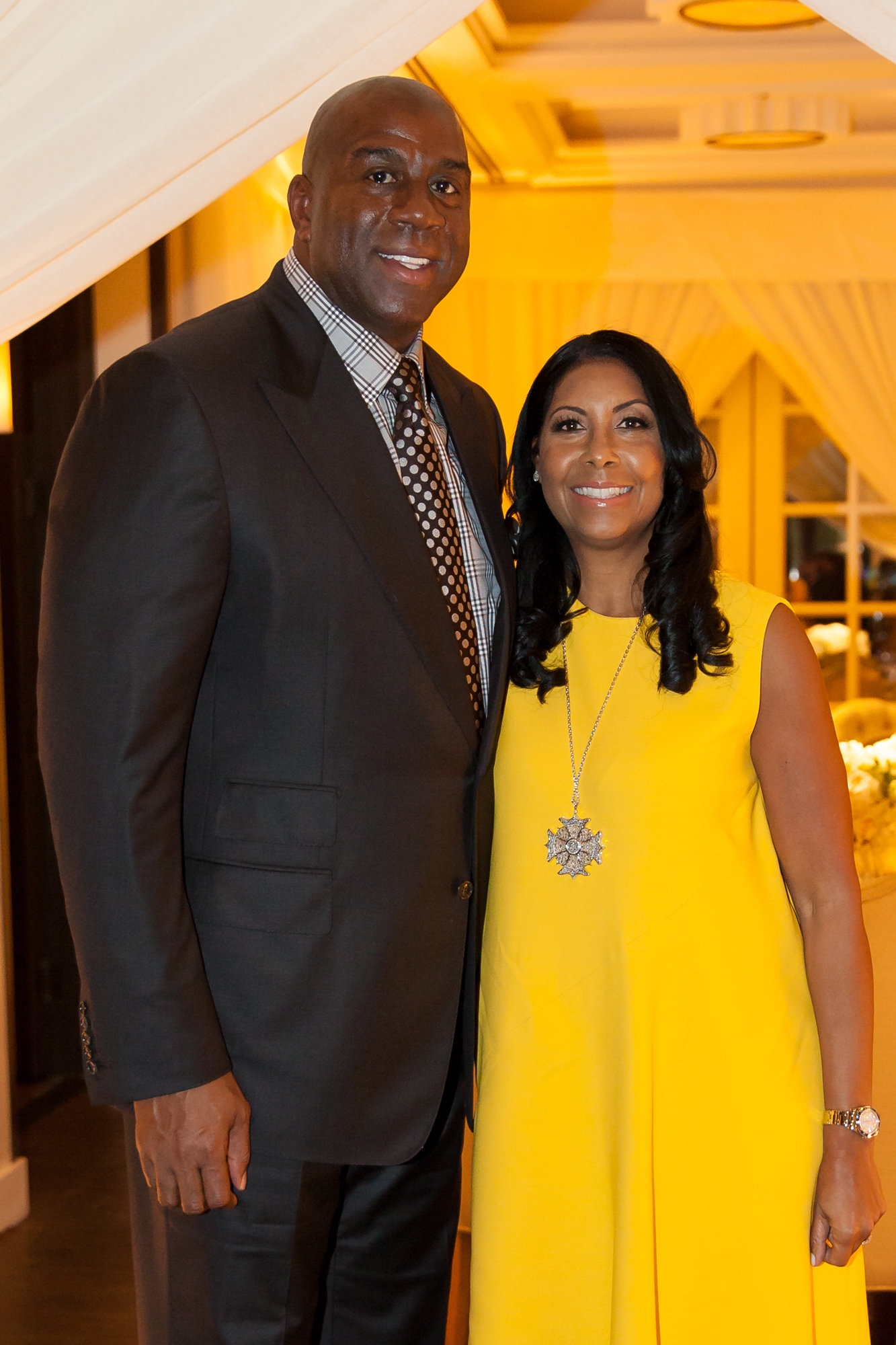 Cookie Johnson has been married to basketball icon Magic Johnson for 25 years, so she’s often addressing probing questions about her relationship, but there’s one major aspect of her marriage that she managed to keep completely private: their brief separation over a decade ago.

As the wife and mother of two reveals both in her new memoir and in an interview with Oprah for OWN’s “SuperSoul Sunday,” Cookie and Magic’s marriage nearly ended back in 2001, when the couple secretly separated for two weeks without any tabloids or media finding out.

“As a marriage transitions and the journey goes on, what happens is, sometimes, the wife and the kids kind of move this way and, you know, your husband is out there working,” Cookie explains.

This is precisely what happened to the Hollywood pair.