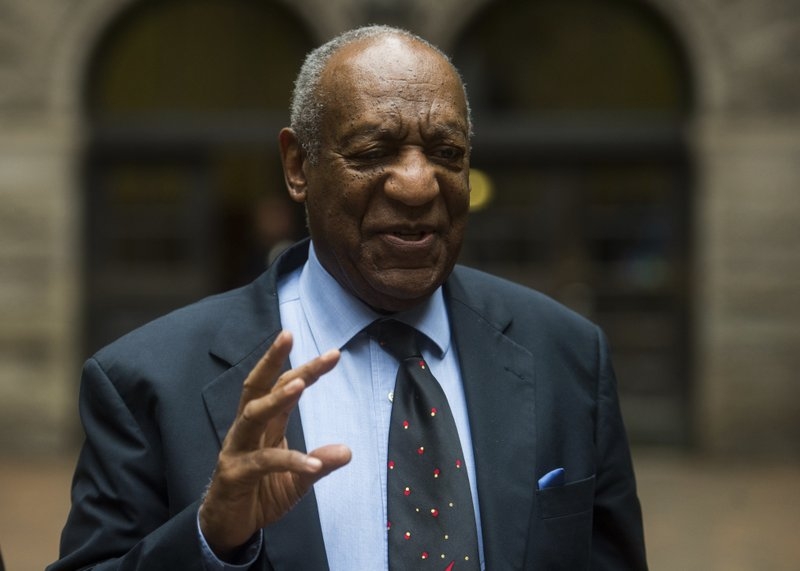 After two years of silence amid an onslaught of sexual assault allegations, comedian Bill Cosby is sending carefully targeted messages about racial bias across the media landscape ahead of his June 5 trial in suburban Philadelphia.

Cosby, 79, spoke to a black news outlet last month for a story that meandered from his self-described blindness to the racist history of the United States to his dream of returning to the stage.

His daughters sent audio statements to select radio stations last week in which Ensa Cosby said her father had been “lynched” in the media.

For the cmoplete story, visit APNews.com.