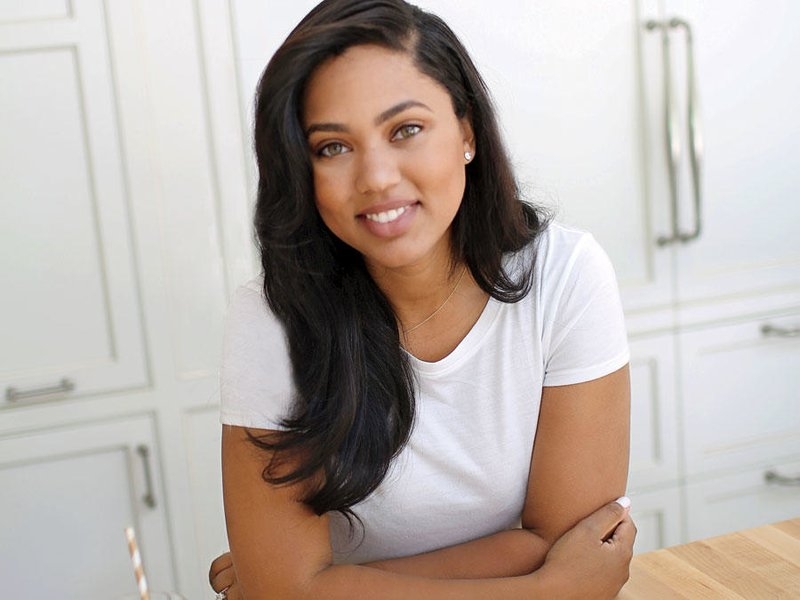 After just releasing a brand new cookware line (which you can shop right here), celebrity cook Ayesha Curry is making her return to television with a new reality-style cooking competition called Family Food Fight. According to Variety, the program will debut on ABC but currently lacks a premiere date.

For ABC, it’s a chance to fill the hole left by The Chew’s departure after seven seasons, and which was also marred by sexual abuse allegations against former host Mario Batali. Ayesha, who owns and operates a string of barbecue restaurants and is married to professional athlete Stephen Curry, could be the warm television personality that helps ABC reestablish its once popular food programs.

For the full story, visit CookingLight.com/News.