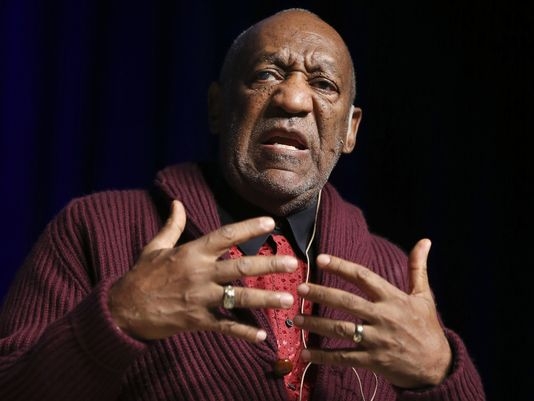 After so many first-person stories of Bill Cosby drugging and raping women over decades, an old deposition, unsealed Monday by a Pennsylvania judge, may finally be the smoking gun.

According to documents obtained by the Associated Press, Cosby, 77, admitted in a 2005 court deposition that he obtained Quaaludes with the intent of giving them to young women he wanted to have sex with.

He also admitted giving the sedative to at least one woman.