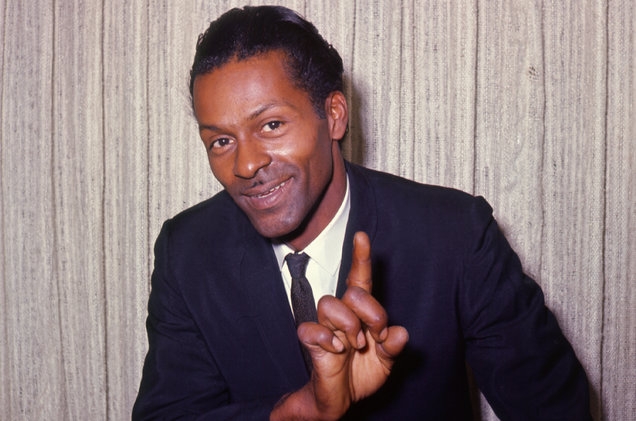 Chuck Berry’s final album will get a release June 16 through Dualtone Records and, as expected, will go by the title CHUCK.

The rock ‘n’ roll legend’s posthumous set, his first new album since 1979’s Rock It, will feature guest performances from the likes of Gary Clark Jr., Tom Morello, Nathaniel Rateliff, and the showman’s grandson Charles Berry III and is comprised of 10 new recordings, eight of which were written by Berry.

Berry, who died March 18 at the age of 90, recorded and produced the new set in various studios around St. Louis with his longtime hometown backing group, including his children Charles Berry Jr. (guitar) and Ingrid Berry (vocals, harmonica), plus Jimmy Marsala (Berry’s bass player for 40 years), Robert Lohr (piano), and Keith Robinson (drums).

For the complete story, visit Billboard.com/News.