Detroit Police Chief James Craig has pushed back on Rep. Rashida Tlaib‘s (D-Mich.) suggestion that his department should use exclusively black employees for its facial recognition team to identify black suspects, calling the idea “racist” and “insulting.”

During a tour Monday of the department’s Real Time Crime Center, Tlaib said the analysts who examine the photos captured by the technology need to be “African Americans, not people that are not,” according to video published by the Detroit News.

“I think non-African Americans think African Americans all look the same,” Tlaib added, saying she had seen people in Congress confuse her colleagues, Reps. Elijah Cummings (D-Md.) and John Lewis (D-Ga.), for one another.

“I trust people who are trained, regardless of race, regardless of gender. It’s about the training,” Craig, who is African American, said in response.

For the full story, visit TheHill.com/HomeNews. 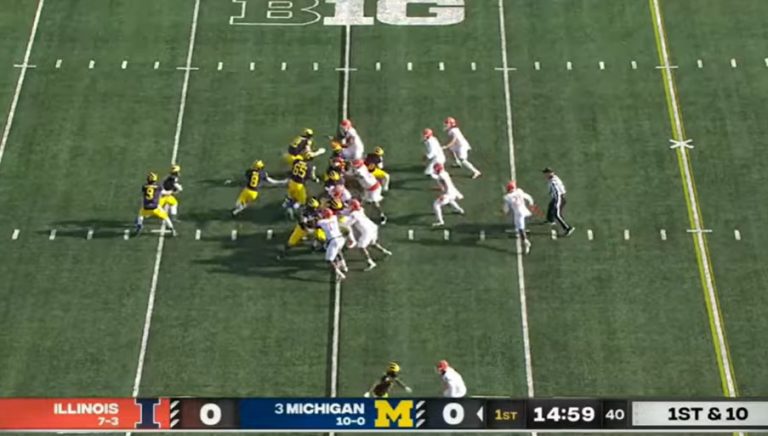