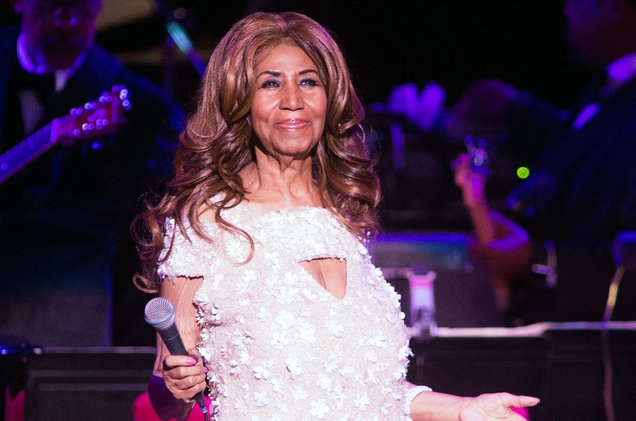 Aretha Franklin had admirers the world over, but there’s no doubt the flame burned brightest in Detroit — the place she was raised and remained for most of her life.

It’s difficult to separate the singer from the city, so you better think that her town is saying farewell in royal fashion to its Queen of Soul, with a concert, public viewings and a funeral that’s expected to be attended by at least one former president, civil rights leaders and many other musical luminaries.

Here are some of the events and ways in which Detroit is paying respect to Franklin, who died Aug. 16 of pancreatic cancer at the age of 76.

For the full story, visit Billboard.com/Pop. 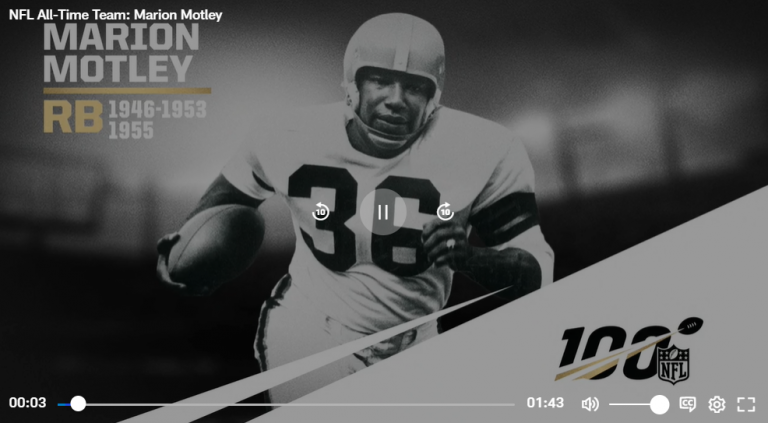