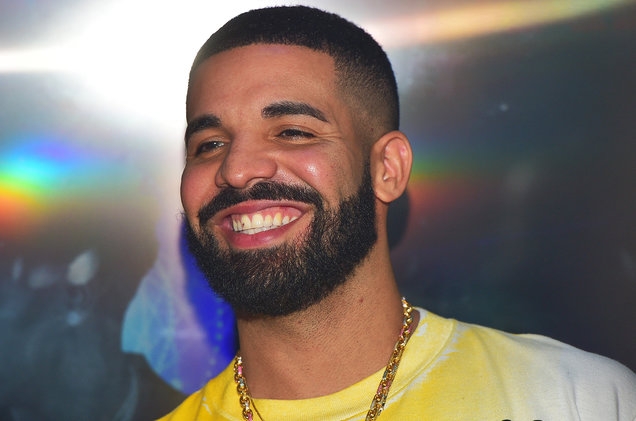 Drake replaces himself atop the Billboard Hot 100 chart (dated July 21), as the viral challenge-fueled “In My Feelings” blasts from No. 6 to No. 1, supplanting his own “Nice for What.” Both songs, which also surge to the top of the Streaming Songs and Digital Song Sales charts, are from his LP Scorpion, which spends a second week at No. 1 on the Billboard 200 albums chart.

For the full story, visit Billboard.com/Charts. 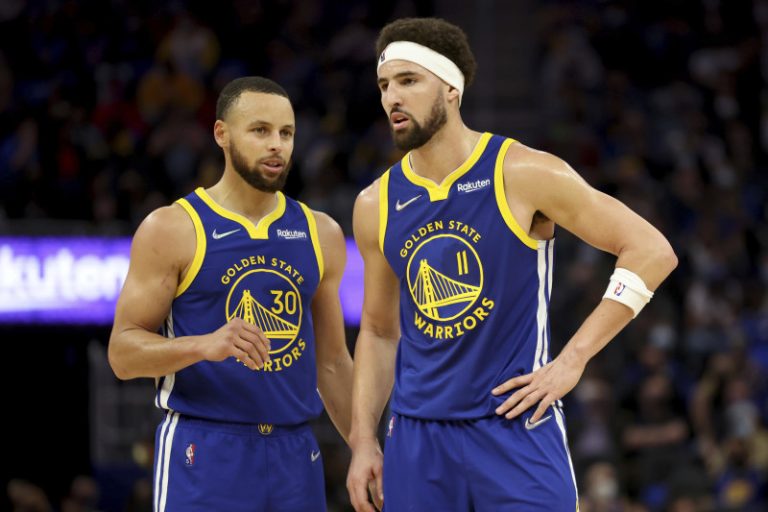