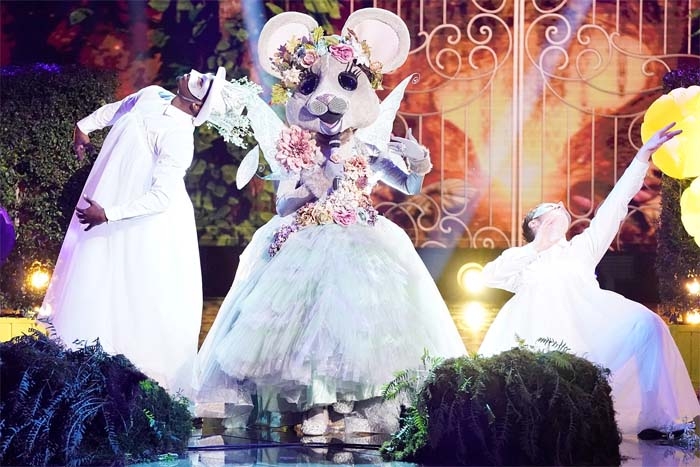 I may have been the last person alive to learn of Fox’s hit show The Masked Singer. I was coaxed into watching a clip of it a couple of weeks ago, at a friend’s house for dinner.

After watching a performance by a celebrity in an elaborate costume, and a panel of other celebrities trying to discern who was behind the microphone and beneath the mask, I wryly said “Well, I give that show a month. It’ll be cancelled after a couple of airings.”

I was quickly informed that the show is beginning its third season.

I have since learned that the show has been a platform for costumed legends, as both Gladys Knight and Patti LaBelle have sung their hearts out while dressed as a monster and flower, respectively.

The Masked Singer’s new season appears to be continuing this trend, as many insist The Mouse HAS to be Dionne Warwick. That voice of hers is unmistakable.

Near the end of our phone chat last week, during which we discussed Warwick’s upcoming Arista box set, the Grammy winner was as quiet as a church mouse when I asked her whether she had an affinity for Oleta Adams’ hit “Get Here,” which The Mouse sang last week on the show.

“What can I say,” Warwick said after a hearty laugh. “That’s Brenda Russell. It’s a dynamite song.”

After agreeing with Warwick, I asked her whether she could envision ever recording the song.

“Oh, no,” Warwick assured me. “I think that one belongs to Oleta. Even [considering] Brenda’s version of it, I think Oleta took it to the level that Brenda wanted it to be.”

So, I asked, could Warwick envision a world where she would sing “Get Here?” While dressed as a mouse, mayhap?

“Oh, I can certainly envision singing it,” the legend said with another throaty laugh.

Warwick wasn’t nearly as coy about the upcoming A Evening With Whitney: The Whitney Houston Hologram Tour, which is set to open in the United Kingdom on February 25. The show features a digital recreation of Houston, fronting a live band and backup singers and dancers, “singing” her greatest hits and bantering with the audience. 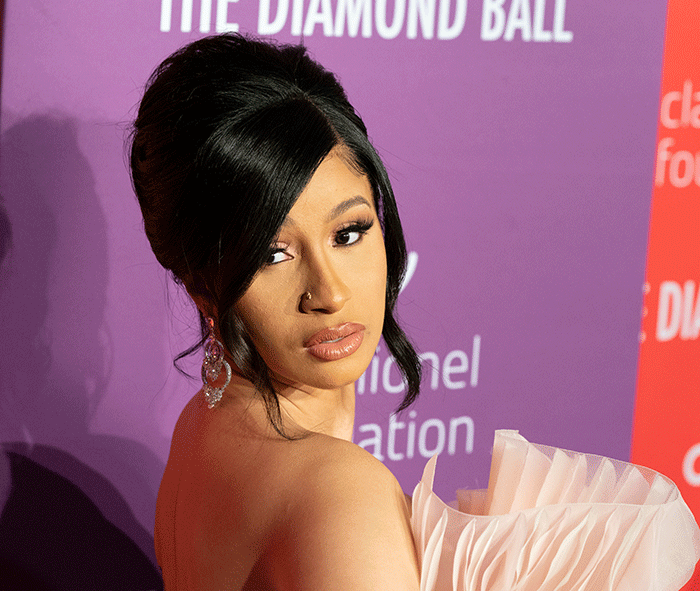