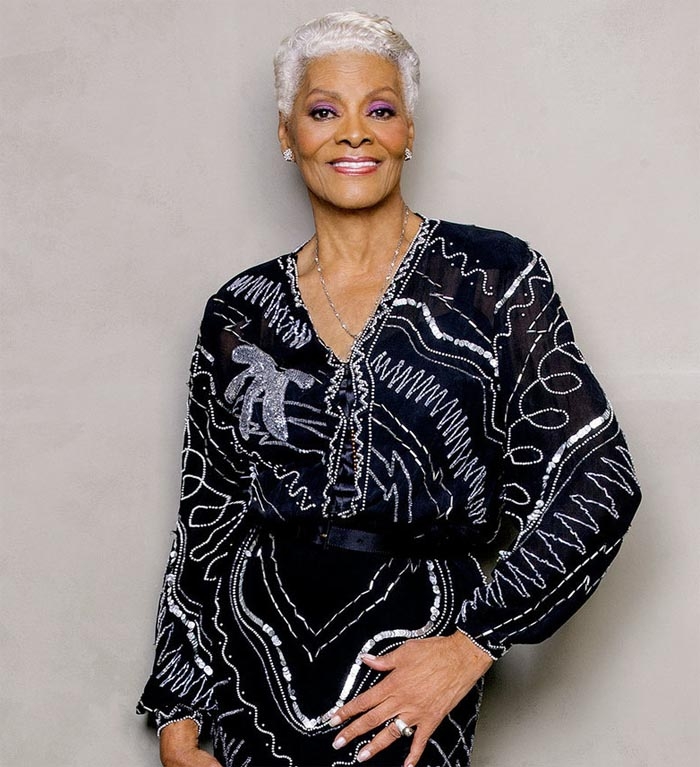 It’s been a banner year for fans of Dionne Warwick.

Last spring, Warwick released her first studio album in over five years, the critically acclaimed She’s Back. She’s in the middle of a residency at Caesars Palace in Las Vegas, and she’s just been awarded a Grammy Lifetime Achievement Award. 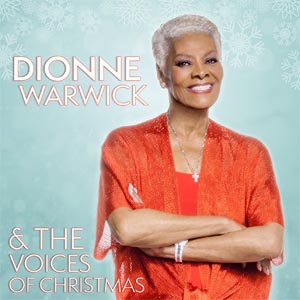 And just in time to get us all ready for the holidays, the sublime chanteuse has released Dionne Warwick & The Voices Of Christmas, a charming new collection comprised primarily of duets with an eclectic group of artists including Chloe x Halle, Aloe Blacc, Andra Day, Michael McDonald, Wanya Morris (from Boyz II Men), and Johnny Mathis.

Only an artist of Warwick’s caliber could pull that off. She’s back, indeed!

As this is Warwick’s third full length Christmas album, and as she sounds like she’s having the time of her life on this record, I had to ask about her connection to the genre and the season.

She answered that question with her typical, refreshing candor.

“I felt it was time to do Christmas again,” the 78 year old icon EXCLUSIVELY told me by phone, as she prepared for one of her Vegas shows. “It happens to be my favorite time of the year — it really is. It’s when people become civil. They become human beings, for a change. They smile at you. They hold your hand. They say ‘hello.’ They offer to hold your packages. It’s a wonderful feeling that happens during this period of time, during this season.”

“I wish it could be Christmas every day!”

Hearing Warwick warble again with the equally masterful Mathis, on the Irving Berlin chestnut no less, was a particular joy.

“There are no words,” Warwick said of reuniting with Mathis in the studio. “John and I have been friends for many, many years. He’s always been there for me, as I’ve been there for him. And John and I love to sing together. He’s a treasure — he really is.”

“I feel this CD was truly blessed,” Warwick continued. “Everybody happened to be in town to record with me, and the songs that we settled on were chosen directly for each individual duet partner.”

Click here to read MPC’s full feature, including more from the iconic Dionne Warwick in the making of the new album!