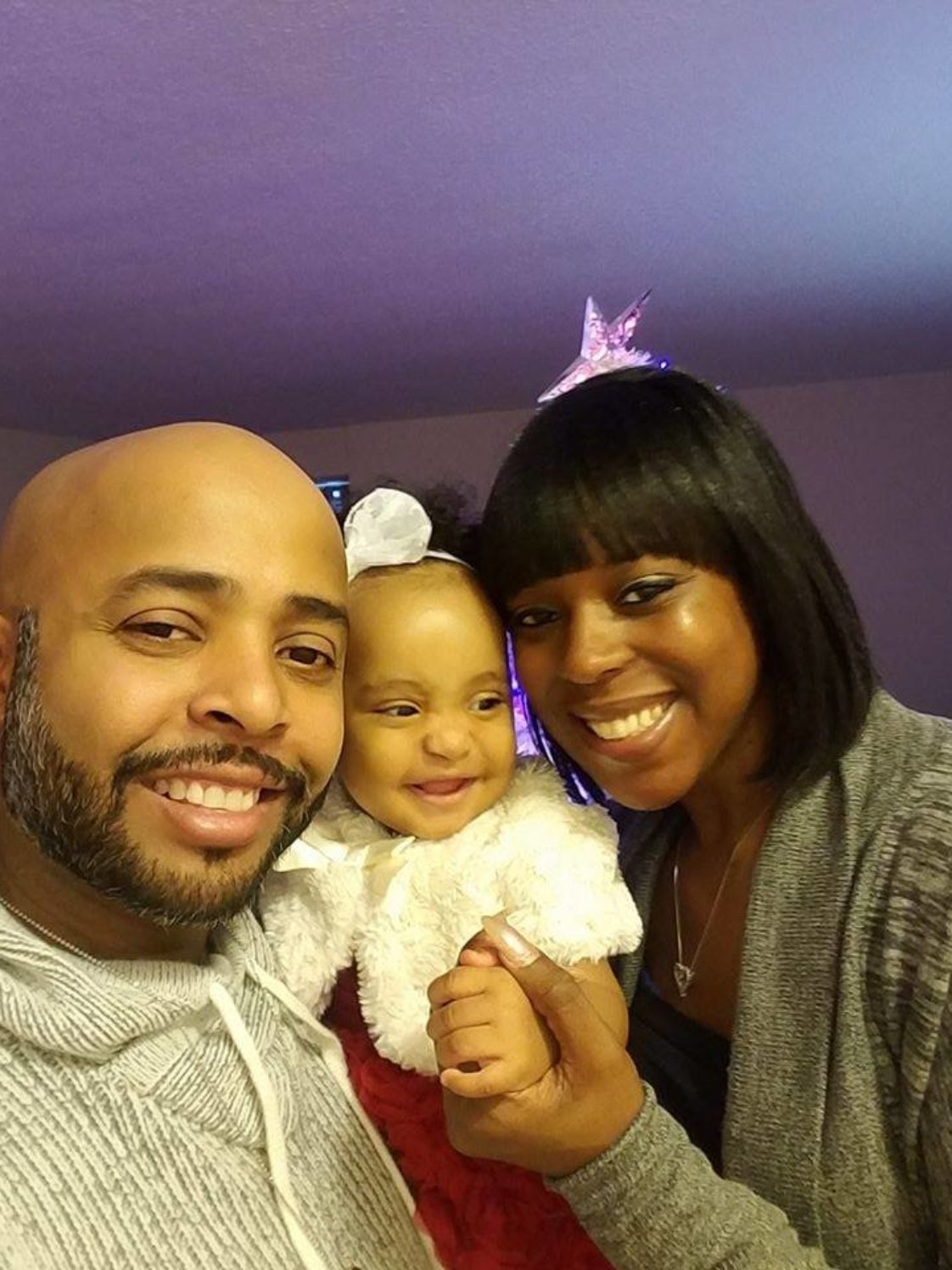 Family and friends are mourning a 3-year-old Queens, New York, girl this week after her father allegedly chained her inside of his car and set it on fire. The tragic event took place on Sunday night.

Martin Pereira, 39, is currently in police custody in relation to the crime.

Those close to the case say the incident was a devastating end to what was turning into a heated custody battle between Periera and the toddler’s mother, Cherone Coleman. When speaking to NY Daily News reporters, Coleman said she believed her former fiance was starting to show mental instability and would eventually hurt her. His recent actions prompted the 36-year-old medical assistant to ask the court to stop his parental visits. Despite her concerns, a judge allowed Pereira to take their daughter Zoey to his home in Long Island last weekend. It’s a decision that Coleman now wishes she fought harder against.