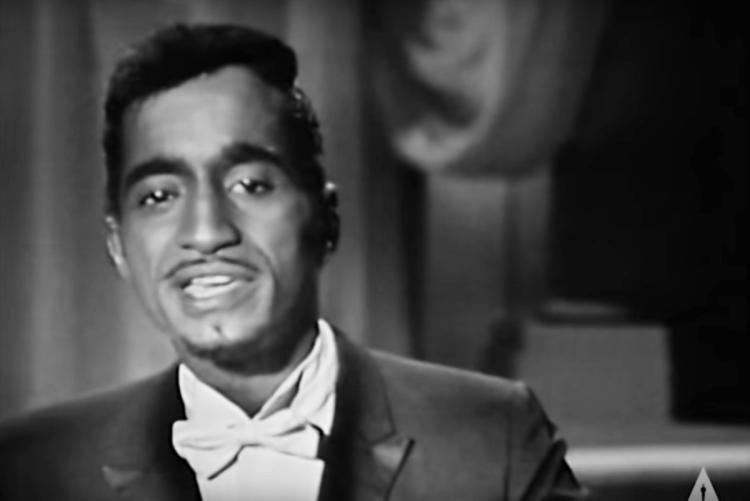 Sammy Davis Jr. was given the wrong envelope while he was presenting during the 1964 Oscars

Actors Warren Beatty and Faye Dunaway weren’t the first to make a big mistake in announcing an Oscar winner.

Singer and actor Sammy Davis Jr. flubbed his Oscar presentation when he was handed the wrong envelope at the 36th Academy Awards