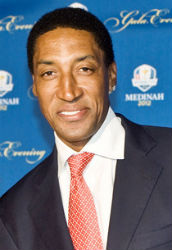 Former NBA player Scottie Pippen has reportedly been arrested for attacking a fan asking for an autograph this past Sunday, according to an article on TVGuide.com.

According to the article, the former Chicago Bulls player was approached by a man in his 50s for an autograph outside Nobu restaurant in Malibu on Sunday evening, when Pippen, 47, allegedly punched the man in the face and kicked him a number of times before leaving the scene. The man was reportedly rushed to the hospital and treated for broken teeth and injuries to his head and back.

Pippen reportedly turned himself in to police yesterday and was booked for felony assault. 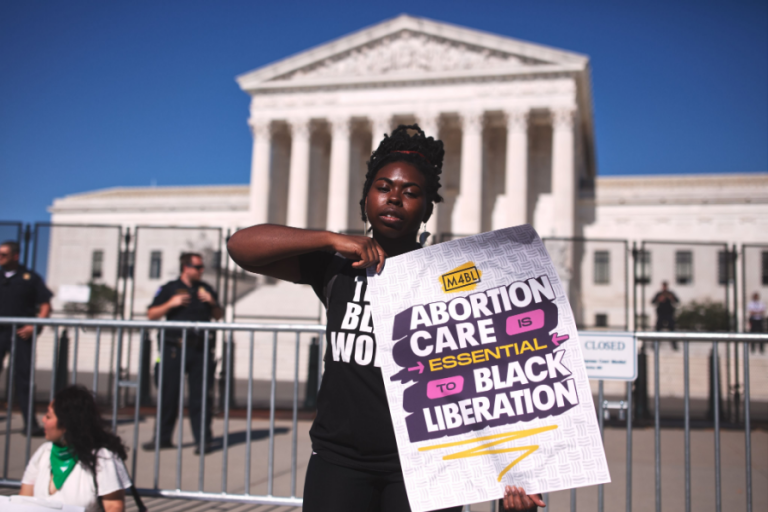 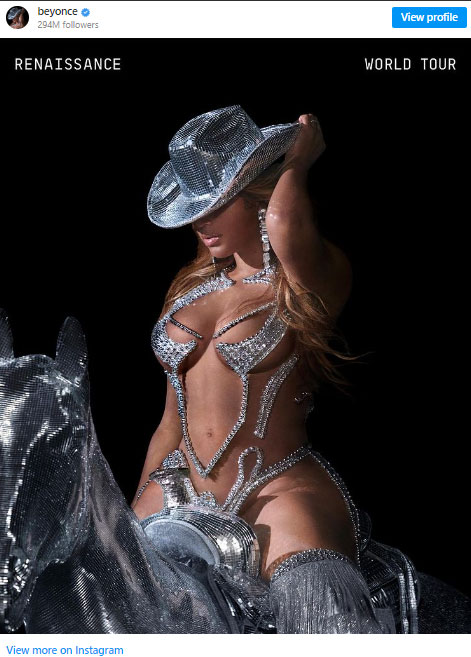 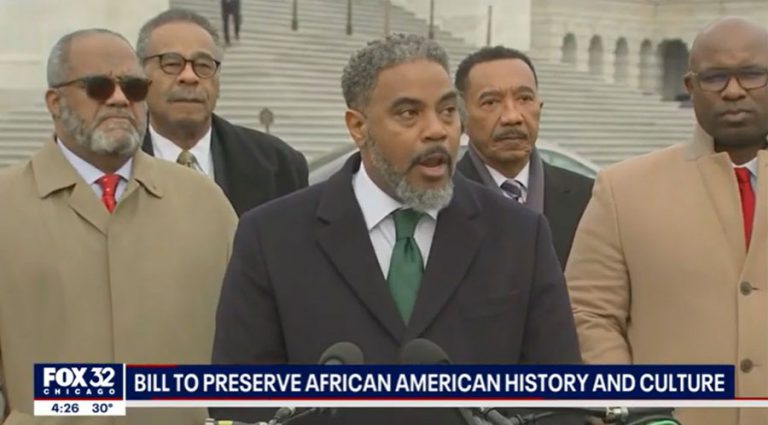