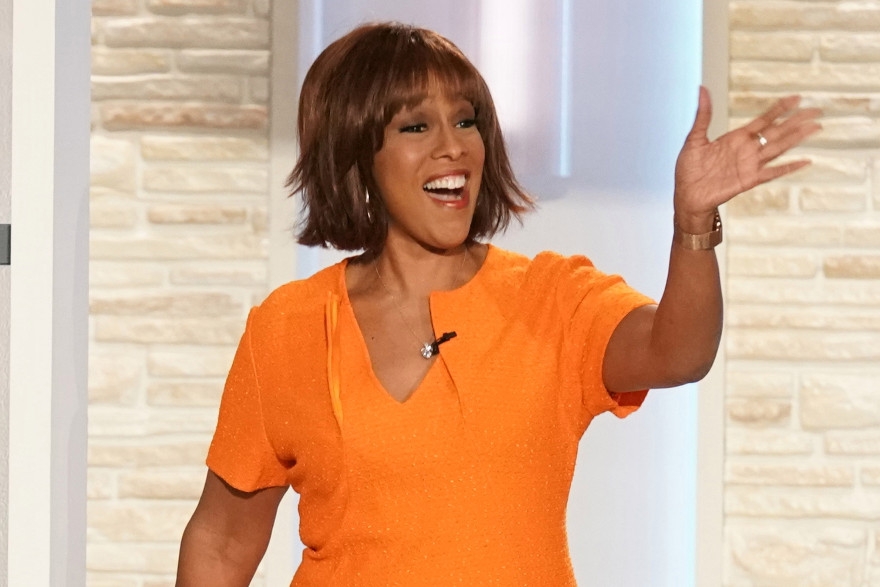 Gayle King has doubled her salary by negotiating a new $11 million-a-year deal with CBS News, Page Six has learned.

Amid a massive overhaul of CBS’ morning show and evening news broadcasts, King will continue to host “CBS This Morning,” as we first reported.

We’re told her new deal is a huge boost from her current $5 million a year.

One network insider said King could be making even more.

For the fulls tory, visit PageSix.com.