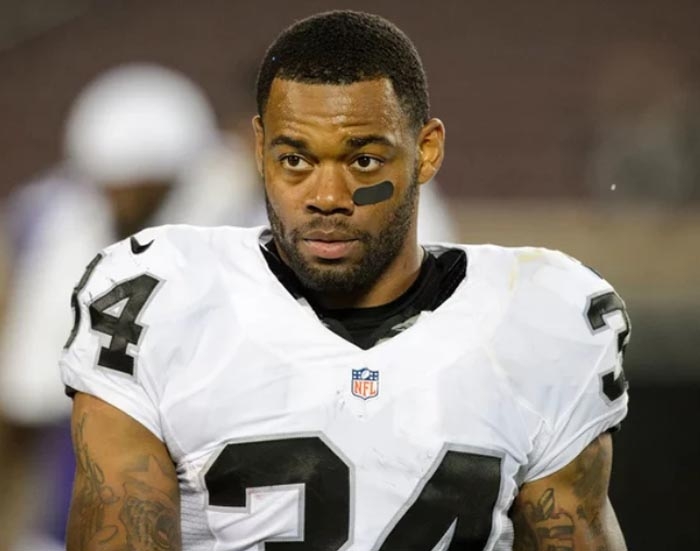 George Atkinson III, a former football player at Notre Dame and in the NFL, has died at age 27, multiple outlets report.

The Athletic‘s Pete Sampson tweeted the news late Monday night. No cause of death has yet been reported.

For the full story, visit People.com/Sports/