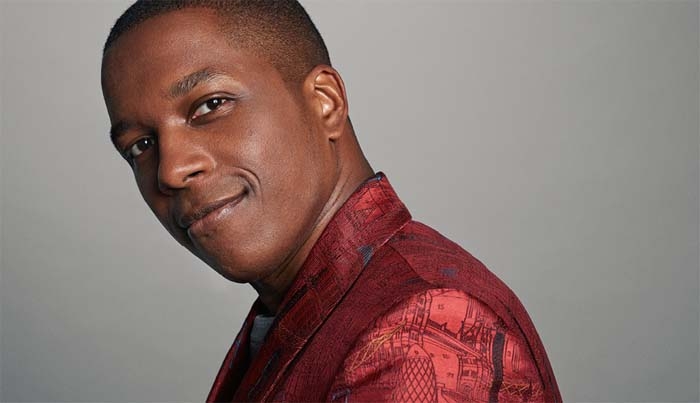 Leslie Odom, Jr’s Tony Award winning run in the original cast of Broadway’s smash Hamilton led to international acclaim, including a performance for the Obamas at the White House.  This weekend, he’ll take the stage at Davies Symphony Hall for shows on July 20 and 21.  Those shows will be his first performances with the world-renowned San Francisco Symphony.

Odum has been a force in several aspects of entertainment, having released two solo jazz albums, starred in the 2012-2013 television series Smash, and written the best-selling book Falling Up: How To Take Risks, Aim Higher, and Never Stop Learning.

It sounds like Odom’s show is not to be missed!