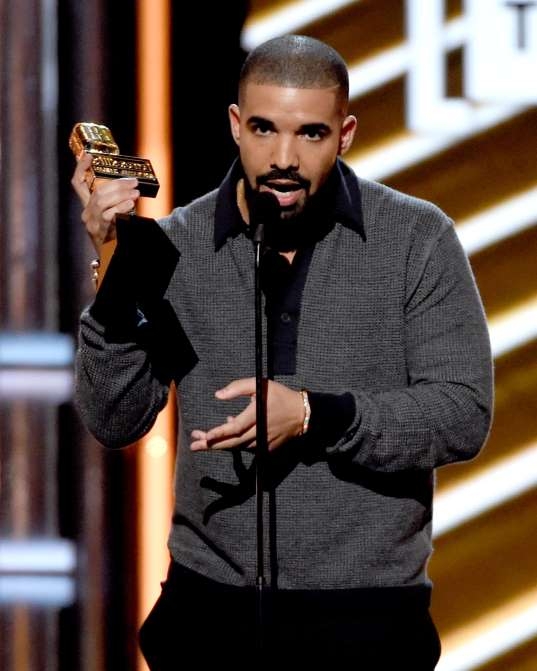 Hello, Drake has surpassed Adele’s record at the 2017 Billboard Music Awards on Sunday, picking up 13 awards.

Adele set a record at the show in 2012 with 12 wins. The rapper, who walked into the show Sunday with 22 nominations, won top artist, top male artist and top Billboard 200 album (“Views”), among others, at the T-Mobile Arena in Las Vegas.

“I got my whole family up here,” said Drake, who stood onstage with nearly two dozen people, including his father, Lil Wayne and Nicki Minaj.

Drake was presented the top artist award by Prince Jackson, the late Michael Jackson’s eldest son. Drake beat out Beyonce, Justin Bieber, Rihanna, Adele, Ariana Grande, the Weeknd, twenty one pilots, Shawn Mendes and the Chainsmokers for the top prize. Of those nominees, only Drake and the Chainsmokers attended the Billboard Awards.

For the complete story, visit MSN.com/Music/Awards. 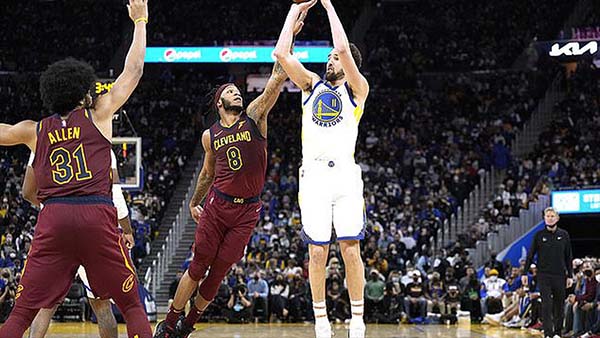