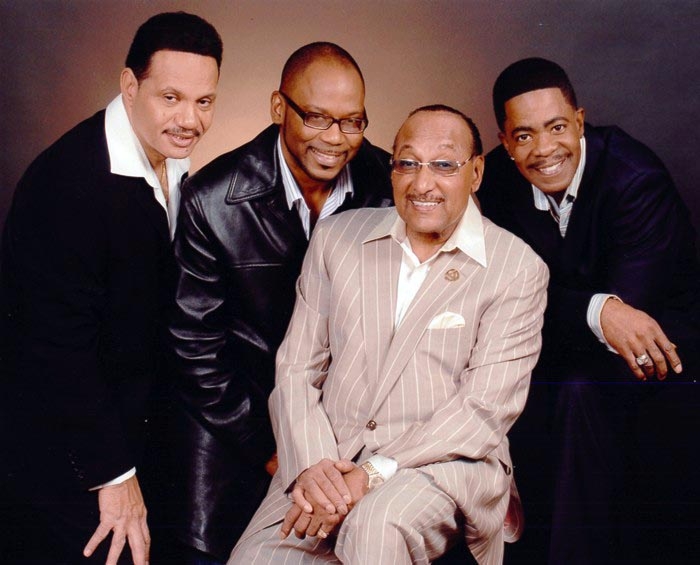 Beneath the deafening roar that followed the dimming of the lights at the Gallo Center for the Arts Thursday evening, many of us realized that we were soon to be in the presence of a true music industry legend.  After losing Aretha Franklin a few weeks ago, no one took last night’s concert by The Four Tops for granted.

And neither did the legendary Motown group’s only surviving original member, Abdul “Duke” Fakir.  He and his Tops gave it their absolute all, singing and dancing the night away.

Flanked by three somewhat younger band mates, the 82-year-old Fakir opened the show by dedicating it to his fallen founding members — Levi Stubbs, Clarence Payton, and Renaldo “Obie” Benson — before launching into a 75 minute, non-stop set filled with chart toppers and memories.  All of the group’s signature choreography, including that sideways rock of theirs that’s easy for even the most challenged of dancers to master, were on full display — despite Fakir having suffered a broken hip just two months ago!

The Four Tops performed all of their hits — “Baby, I Need Your Loving,” “Sugar Pie Honey Bunch,” “Standing In The Shadows Of Love,” “When She Was My Girl, and “Bernadette” among them — along with a couple of surprises.  After Fakir warned us that he was “not a soloist,” he delivered a jaw-dropping, lyrically altered version of the standard “My Way,” transforming the song into a benediction of sorts on behalf of his fellow original Tops.  In flawlessly doing so, Fakir earned the first of a handful of standing ovations over the course of the night.

With no disrespect to the brilliant fellows who are helping Fakir continue The Four Tops’ legacy, last night’s concert was a love affair between a living legend, his lifelong fans, and a Motown group that still can get people on their feet and dancing, recalling a musical time that sometimes seems as if it’s in the rear view mirror.  Last night, it was the same old songs — and we loved every single one of them. 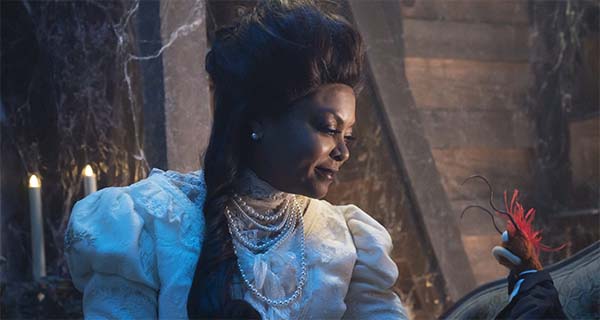