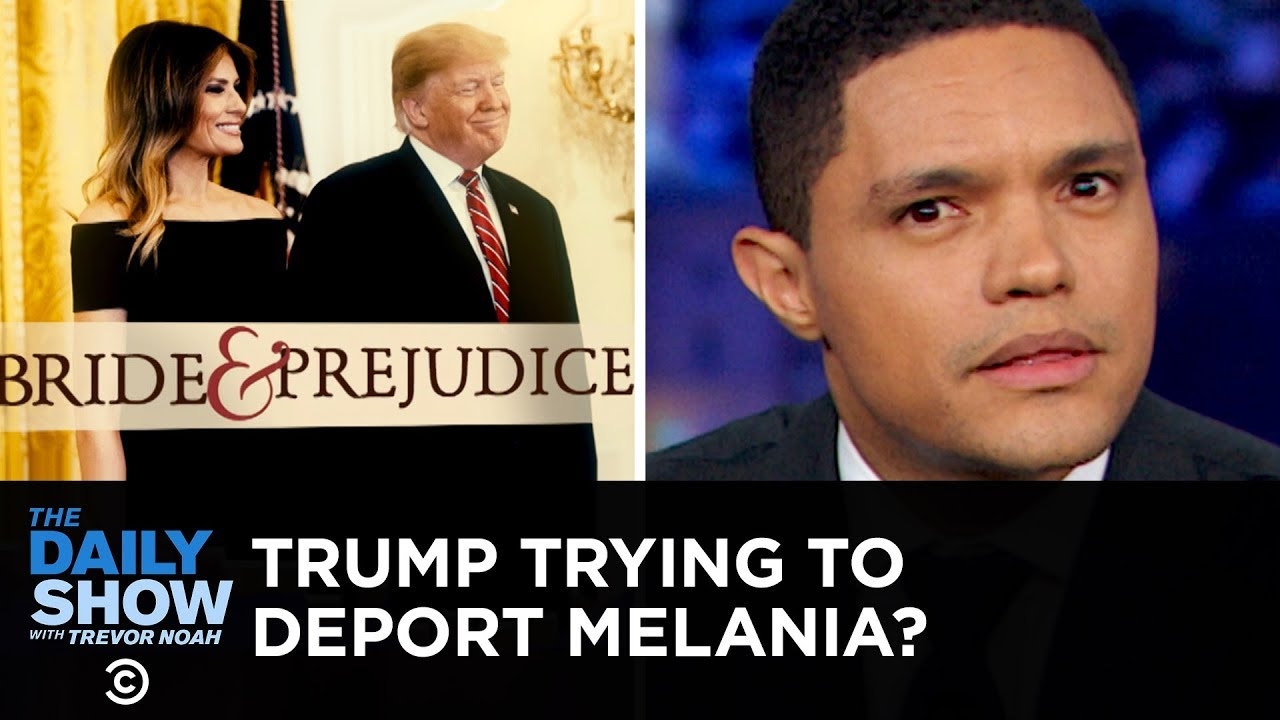 These days conspiracy theories are a dime a dozen—but Trevor Noah’s got one for the ages. On Wednesday night the Daily Show host offered a grand theory of Donald Trump’s immigration policy—one that just might explain everything. “I think,” he said, “Donald Trump is trying to deport Melania.”

It’s no secret that a lot of Trump’s policies are hypocritical when his first lady’s own history is considered—but when you stack all the details together, Noah argued, it paints a particularly damning picture. “You might be asking, ‘Why would he want to deport his wife?’” Noah said. “I don’t know. But things haven’t exactly been perfect between them. First of all, it’s no secret that Melania barely spends any time at the White House. Secondly, when he tried to hold her hand in public, she tried to slap it away like a Slovenian Dikembe Mutombo.… And who knows? It may have even created some tension between them when Trump allegedly banged a porn star and paid her to be quiet and then the whole country found out about it!”

Either way, Noah said, all of Trump’s policies seem to be aimed at kicking his wife out of the U.S. 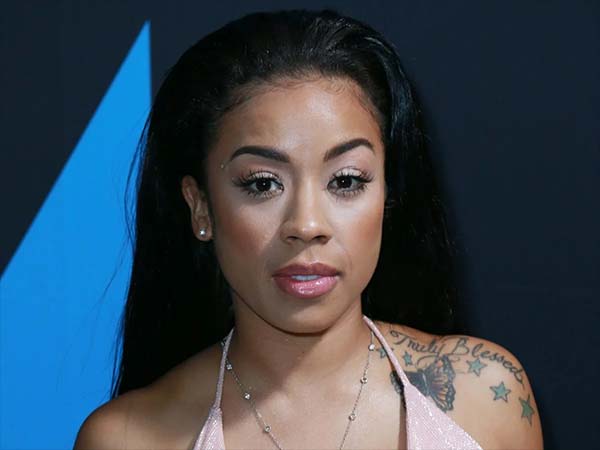