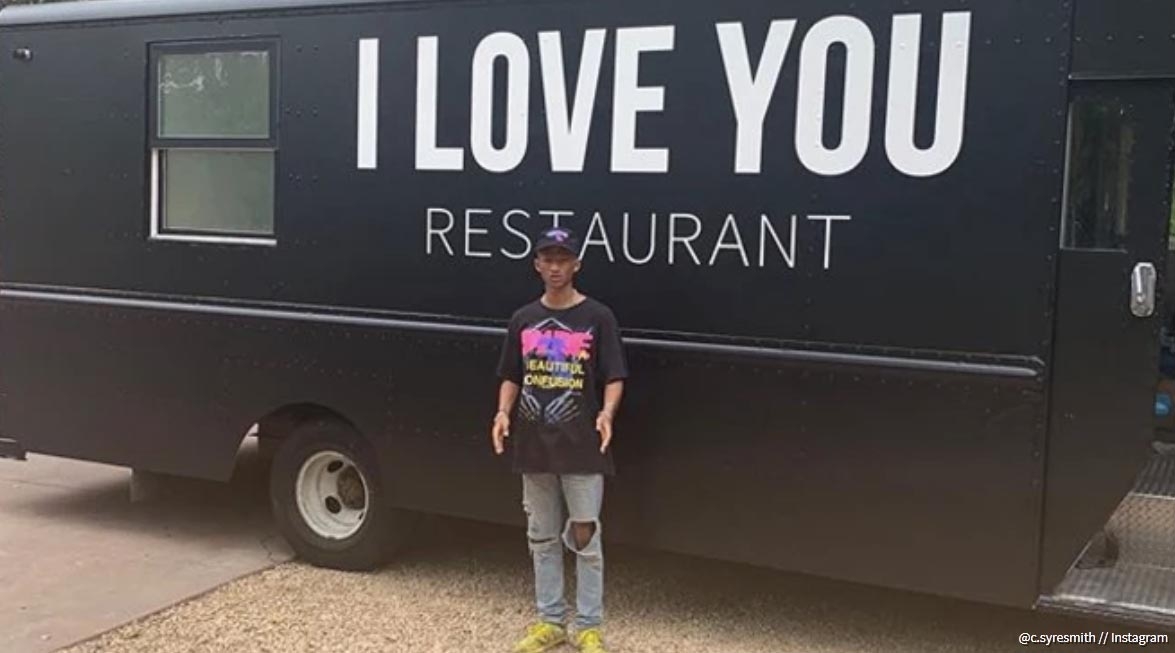 Smith shared on social media that he launched a vegan pop-up food truck called “I Love You Restaurant.” The pop-up truck serves free vegan food to people on Skid Row, an area in Los Angeles that contains one of the United States’ largest homeless populations. Yesterday (July 7), he explained in his Instagram post that his pop-up truck is only the beginning.

“The @ILoveYouRestaurant Is A Movement That Is All About Giving People What They Deserve, Healthy, Vegan Food For Free,” he wrote as his caption. “Today We Launched Our First One Day Food Truck Pop-Up in Downtown LA. Keep A Look Out Because This Is The First Of Many #JADENinc”

For the full story, visit Revolt.tv/Stories.