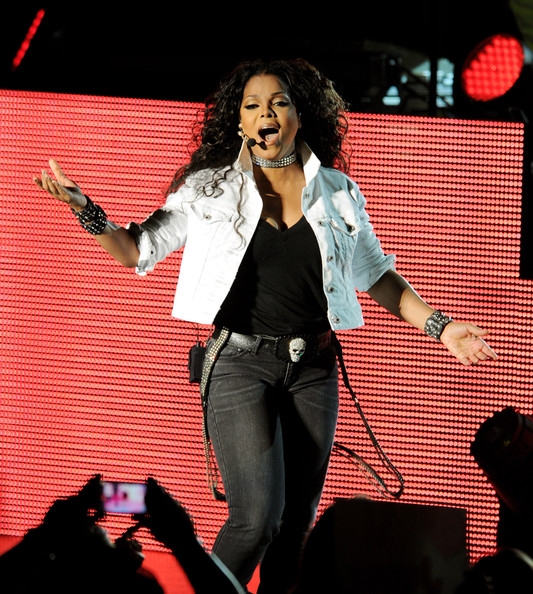 *The show will go on for Janet Jackson!

As we previously reported, Janet had put rehearsals for her upcoming tour on hold so she could be by her father’s side after he suffered a stroke on July 27. Now Access Hollywood has learned that Janet is continuing to rehearse while Joe Jackson recovers.

Janet’s “Unbreakable” world tour is scheduled to kick off August 31 in Vancouver.
Read more at http://www.eurweb.com/2015/07/janet-jackson-continues-tour-rehearsal-set-to-perform-at-iheartradio-festival/#xkciKAYzFrdbOmHt.99