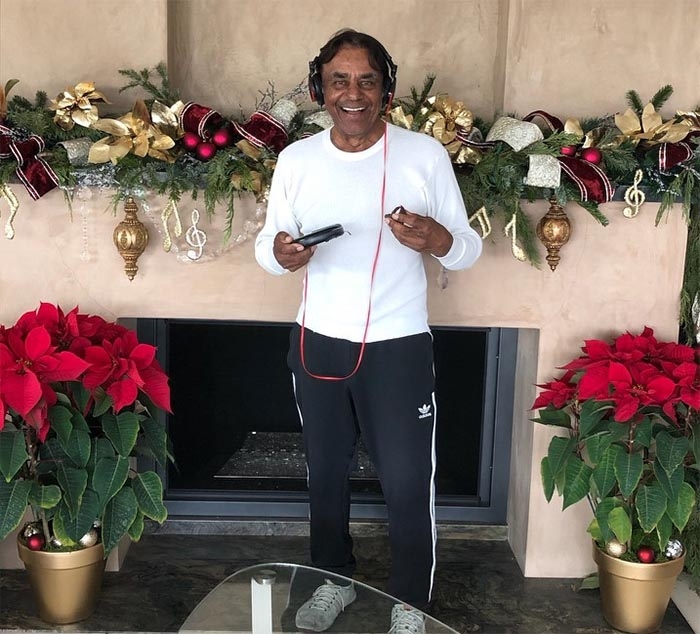 Santa Claus is getting a helping hand from “The Voice Of Romance” this holiday season.

The legendary Johnny Mathis is comin’ to town! He’ll be performing at the Gallo Center for the Arts in Modesto.

If you’ve not attended one of Mathis’ masterful Christmas concerts, there is no better way to usher in the holidays. The crooner is as boyishly charming performing songs like “Silver Bells,” “White Christmas,” and “The Christmas Song” as he must have been back in 1958, when he released the first of his six cherished Yuletide albums.

Since then, Mathis’ music has become synonymous with the Christmas season. And at 85 years young, Mathis has a voice that’s as smooth and sublime as ever.

Spoiler alert: Mathis has assured me that he’ll be performing some of our romantic favorites, like “Misty,” “It’s Not For Me To Say,” and “Chances Are” along with favorite holiday carols during the Modesto show.

One of Mathis’ newer Christmas songs, 2013’s Grammy nominated “Sending You A Little Christmas,” has to be heard live to be fully appreciated. If you’ve ever spent a Christmas away from someone you love, have a hanky handy in Modesto.

Let’s welcome Johnny Mathis back to the Central Valley this November! 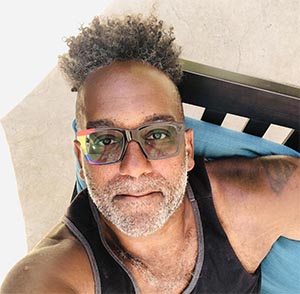