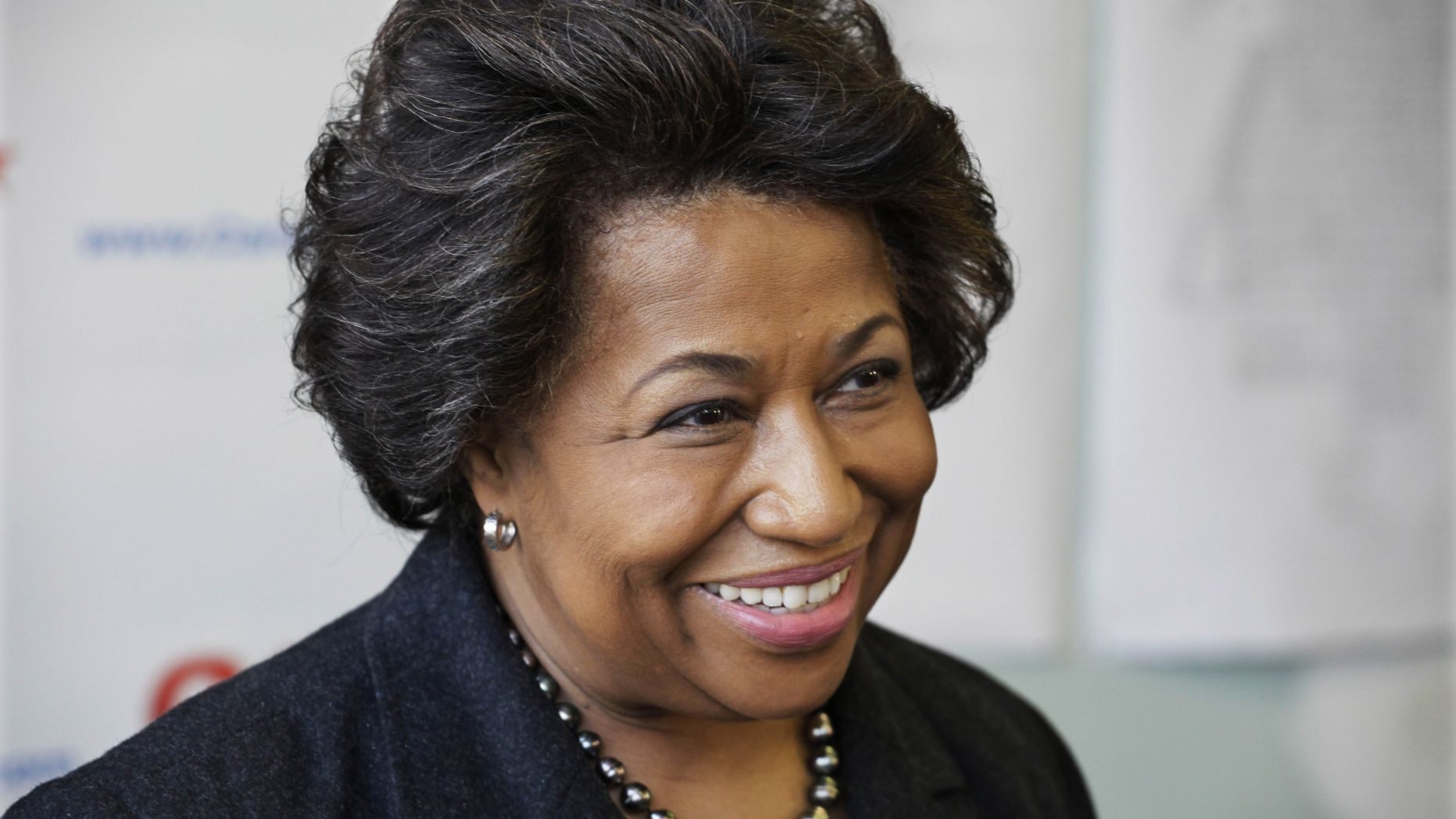 The first African-American woman to serve in the U.S. Senate says Kamala Harris “got it wrong” when she criticized Joe Biden over racial issues during a Democratic debate last week.

Carol Moseley Braun, who represented Illinois in the Senate for one term, from 1993 to 1999, said it was “sad” that Harris, a U.S. senator from California, chose to attack Biden, the former vice president and U.S. senator from Delaware.

“We can be proud of her nonetheless, but her ambition got it wrong about Joe,” Moseley Braun said, according to Politico. “He is about the best there is. For her to take that tack is sad.”

For the full story, visit FoxNews.com.