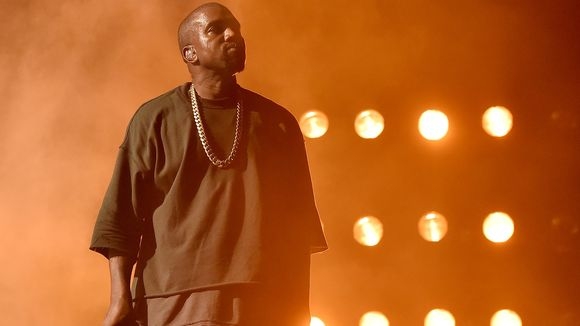 There it is, folks — after Twitter buzzed on Friday with rumors that Kanye West would perform on SNL two days after the release of his new album WAVES, the show confirmed that he’d be the musical guest on Feb. 13.

For the comlete story, visit USAToday.com/Life/People.