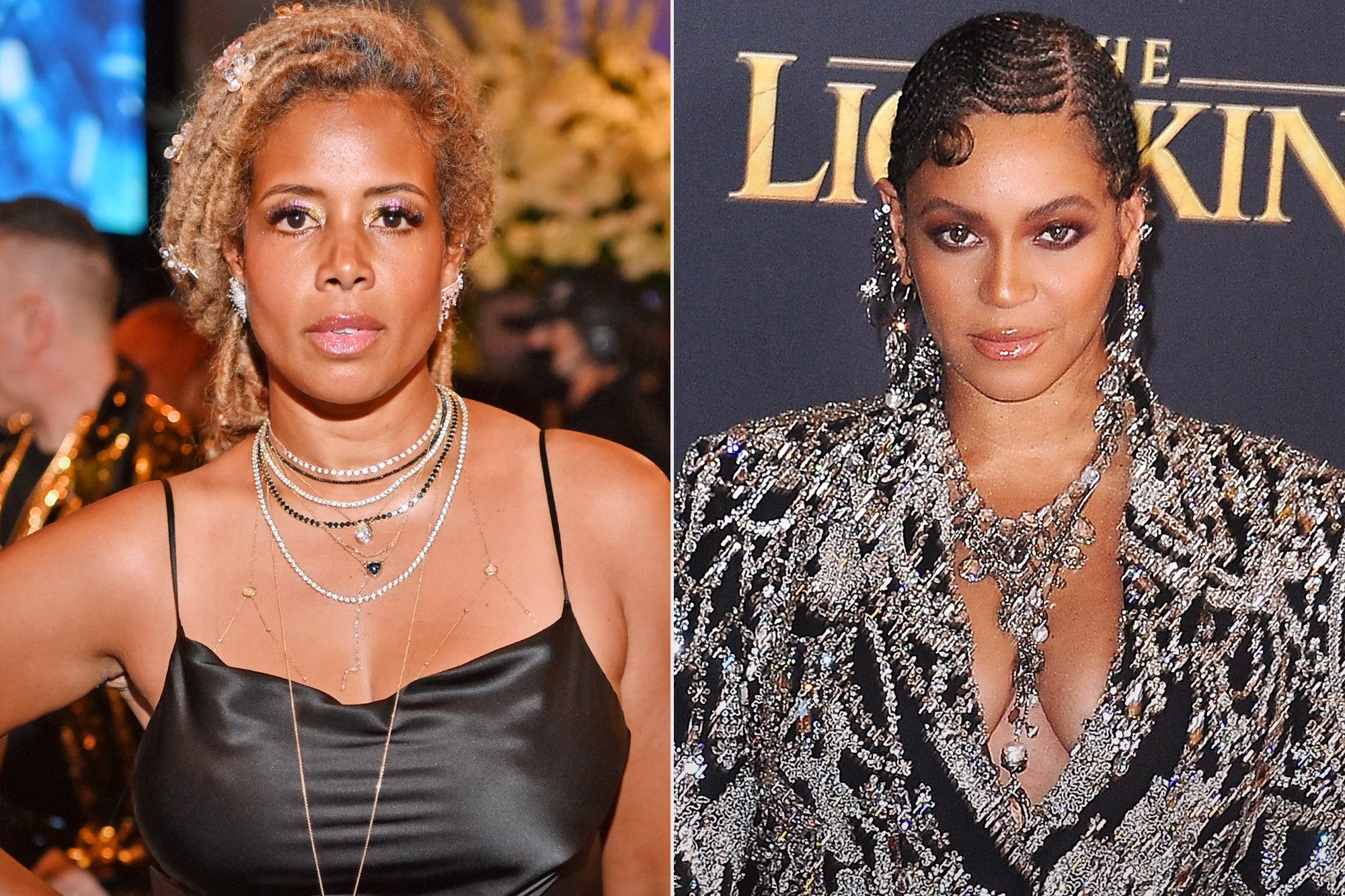 Kelis Didn’t Know Beyoncé Was Sampling Her Song on Renaissance: ‘This Was a Trigger for Me’

Kelis is one of many musicians whose work is sampled on Beyoncé’s new album Renaissance — and the “Milkshake” hitmaker feels disrespected.

Queen B’s new song “Energy” includes a sample of Kelis’ 1999 single “Get Along With You,” on which Pharrell Williams and Chad Hugo of The Neptunes are the sole credited writers and producers. (Williams, 49, and Hugo, 48, are credited as co-writers on “Energy,” per Genius — Kelis, 42, whose vocals do not appear on the Renaissance track, is not.)

Ahead of the Friday release of Renaissance, the musician and chef took to Instagram and expressed anger toward not being contacted about the song’s use beforehand.